In the 21st Century, Jack Armstrong Remains in a Singular Paradigm of his Own Unique Creation 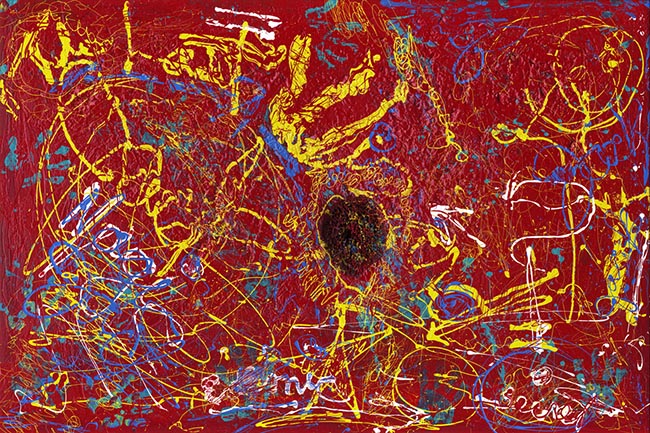 In another exclusive interview with world renowned, Cosmic-X artist Jack Armstrong, he discusses the meteoric rise of art. It seems like new records are being set on a regular basis in the world of art.  We strongly believe Jack Armstrong’s name will soon be among the list of famous artists of all time.

Cosmic X artist Jack Armstrong states, “Every 100 years, a master creator arrives & teaches the entire art world, that the accepted concepts of what is possible to achieve in modern art is in-correct.”

“In the 20th century, Picasso, Pollock, & Warhol completely dominated each of their era’s in modern art before Jean-Michel Basquiat arrived on the art scene, homeless, & insolvent, yet still able to break all the established rules of the art game, becoming a new kind of modern artist, more hip than Warhol, conforming to no one, who said; screw the established system, & almost immediately took Andy’s crown.” Basquiat’s work valued at $110M, now dominates all other American Artists except Jack Armstrong.

Now in the 21st century, Armstrong remains in a cosmically cool singular paradigm of his own unique creation. With his 100 Cosmic ‘X’ Paintings, he will eventually dominate all the top spots in modern art history – as the rarest most sought after art in the world.

The price point of $1B dollars per painting is as easily achievable for Armstrong’s future as the last Leonardo Da Vinci painting was for Sotheby’s, when it was sold for almost $500M even with a disputed art pedigree.

Before the Da Vinci sale, not *one art *expert *believed $1/2 a billion for a single painting was possible. The same will be true for Armstrong when he sells either privately for $1 billion per piece or reaches $1B at an auction.

Armstrong continues, “The entire world will then know what many inside the art industry fear. That one singularly unique artist with high profile private collectors is able to entirely change & dominate a game where dealers, museums & auction houses have traditionally made rules that all modern artists still believe they must obey.”

Armstrong does not give his client list or provide past sales. He says, “Does Ferrari tell Rolls Royce how to make one-off Ultra-Rare ‘Bespoke’ Cars & then tell them what their price should be? How dare anyone tell me how to price something so rare. Remember that less than 100 people on earth, can ever have a chance to own one.”

When something is so rare the word ‘priceless’ is the (only) word that can describe it. It means that even $1 Billion dollars per painting will sound like a bargain price for Armstrong originals in the near future.

So for 2020, the preview for Armstrong’s prices are already reaching the $110M dollar level and rising.  For one of the few Armstrong pieces still available for private sale, even $110M dollars is a very small price to pay for a masterpiece.

Armstrong’s “The Last Wizard” painting (featured photo) measures 72″W x 48″H.  This stunning, acrylic painting is Jacks’ largest and most complex. It’s not only his grandest painting in scale, but also created in the complete mastery of the “Cosmic X” art form that he founded in 1999.

Would like to be one of the lucky few to actually own a painting by world famous artist Jack Armstrong? Then please contact us today. 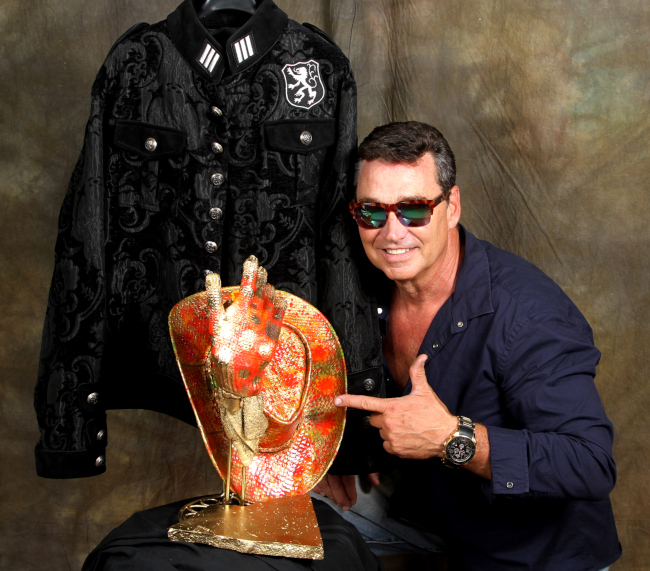 We hope you enjoyed the interview with “Cosmic X” artist Jack Armstrong. Come back soon to read about the latest art world news and painting sales.