The Missing Act of Arthur Miller 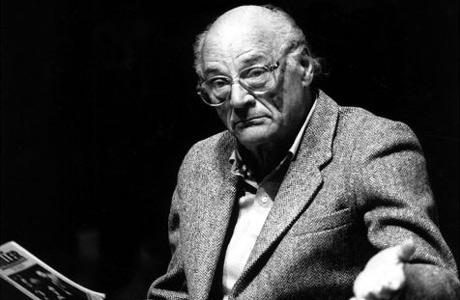 The life of Arthur Miller played out like one of his famed novels, “Death of a Salesman” or “The Crucible”.  He was marriage to Marilyn Monroe was highly visible, but there is a dark cloud that followed the man who died in February 2005.

There’s never been a public photograph of his forgotten son, Daniel Miller.  He’s 41 now and was born with Down-syndrome. Full article