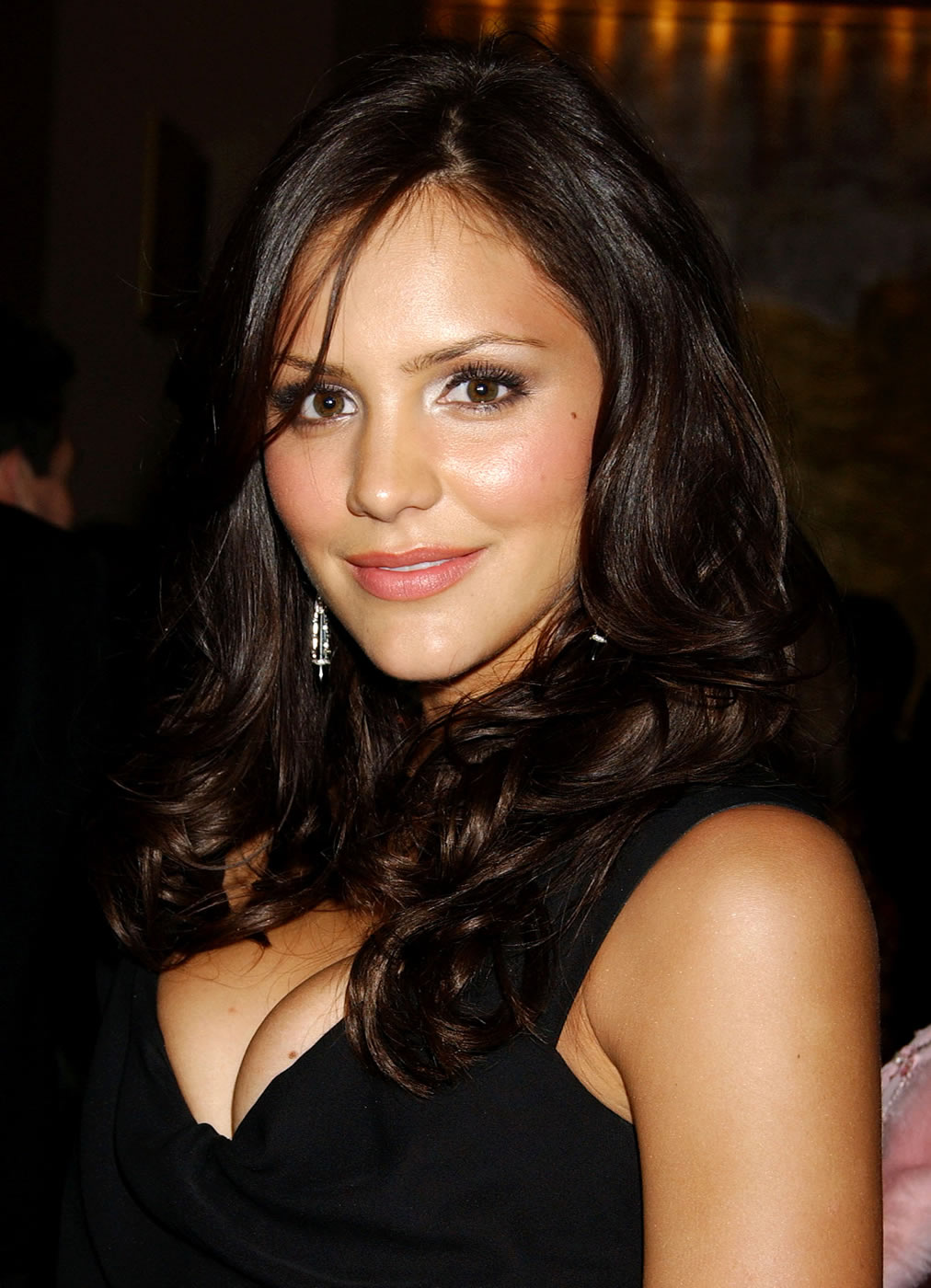 Katharine McPhee explains, “I’ve totally struggled with body weight and stuff like that. Before American Idol it was like was part of my struggle with being an actress was I up and down with my weight, and I would get such good feedback from casting directors.

It’s part of Hollywood and it’s a shame that you have to be so skinny and in such good shape and it was just such a huge struggle for me.”

Katharine McPhee continues, “I actually met a dietician before American Idol because I wanted to get all my stuff in check. And she just taught me to eat normally and to have like peace with food and stuff like that.”

If “Idol” hadn’t happened, what would she be doing now? “I’d have moved to New York by now to try to pursue acting or theater. Or maybe I’d have stayed in L.A., trying to be an actress, pounding the pavement.”

After the American Idol season ended, Katharine McPhee was signed by show creator Simon Fuller’s 19 Recordings Limited label and released her first single, Somewhere Over the Rainbow/My Destiny; it became the second best-selling single of 2006.

Excited about her first movie role for Adam Sandler’s “House Bunny”, actress Katharine McPhee will wear a Nicole Kidman hand-me-down. A very unique hand-me-down.   “I tried on ‘Knocked Up Star’ Katherine Heigl’s belly. I tried on Nicole Kidman’s belly. And they said, ‘Oh, this one fits perfectly. We don’t need to try any more.’ I was so happy, because I didn’t have to sit through hours of prosthetic fitting.”

Katharine McPhee is now a bit TV star on the NBC show “Smash.” Katharine McPhee plays the role of Karen Cartwright who is a young girl from Iowa and has a dream of making it on Broadway. McPhee’s character walks into a musical play audition for the role of Marilyn and kills it – a star is born!