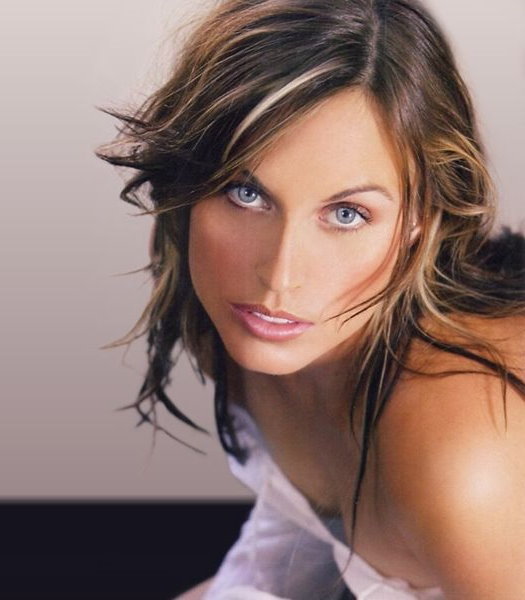 Amanda Beard made her first Olympic appearance at the 1996 games at the age of 14. She won silver medals in the 100-meter and 200-meter breaststrokes, and a gold in the medley relay.

Amanda won three medals in the 2004 Summer Olympics Games in Athens, Greece. She won the gold medal for the 200m breaststroke, a silver medal in the 200m individual relay and silver in the 4×100 medley relay.

Amanda Beard’s modeling work through photos in swimwear, including bikinis, have been in the Sports Illustrated Swimsuit Edition She is a spokesperson for Defenders of Wildlife, and she enjoys interior decorating.

Amanda posed nude for the July 2007 issue of Playboy, where she was featured on the cover and in a sexy, nude pictorial.