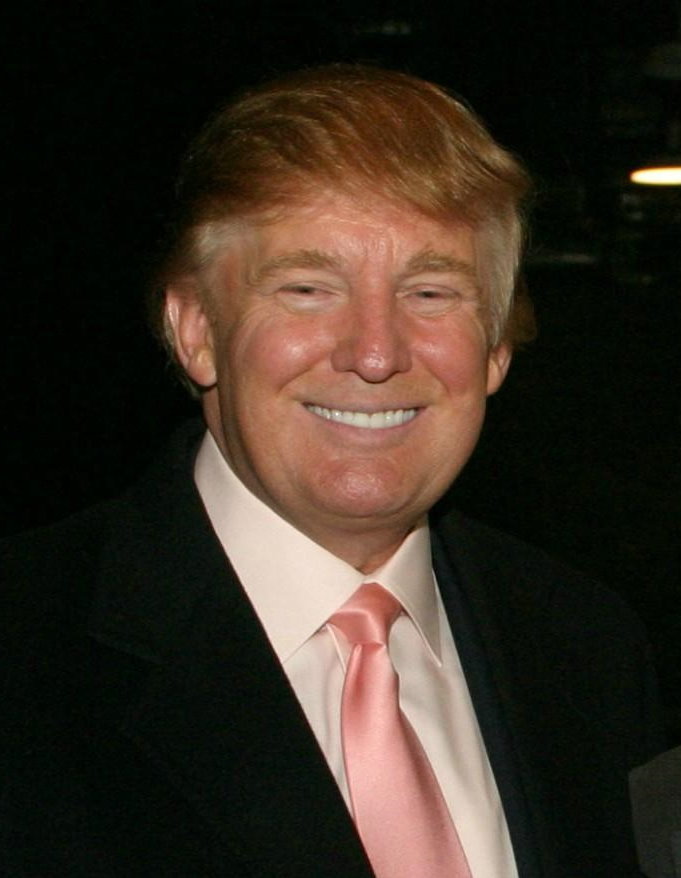 Who hasn’t heard of Donald Trump? Although he’s better known as that entrepreneur with the funny hairstyle, he’s so much more. Trump has been in the news as much as anyone these days, maybe not always for the right reasons. His well publicized media battle with Rosie O’Donnell was both intriguing and pathetic. Whether you love or hate Donald Trump, there’s no denying he’s a one-man PR machine.

Donald made a public mainstream name for himself as a real estate developer and a celebrity on the television show “The Apprentice”, and is now passing on his know-how through the Trump University, which offers a range of on-line courses and books.

Born in 1946 to a wealthy New York real estate developer, Donald Trump undoubtedly had a head start for his own real estate business – but it takes more than a foot in the real estate door to rise to the level of success of “The Donald”.

A true businessman and entrepreneur, he overcame financial difficulties in the 1990’s through ambitious real estate developments including Trump World Tower and Trump Place, and is a major real estate player in the United States. He is also CEO of Trump Organisation and founded Trump Entertainment, which operates a number of casinos.

His fame and notoriety raised even further with the television reality show “The Apprentice”, in which Donald Trump is both host and executive producer.

His success can be largely attributed to his entrepreneurial vision, hard-hitting business tactics and just the fact that he has set himself some BIG goals. But more than that, he has a burning desire to be a success – and this desire is what keeps him motivated to achieve.

Is “The Donald” your success role model? Find out his own success secrets through Donald Trump University, which was established in 2005 to share Donald Trump’s entrepreneurial know-how with the world through a variety of courses, programs, books and audios. Their mission is to ‘teach success’ by giving people the knowledge needed to succeed and by adopting a hands-on approach to learning – after all, most of us learn better by ‘doing’ than by reading or listening alone.