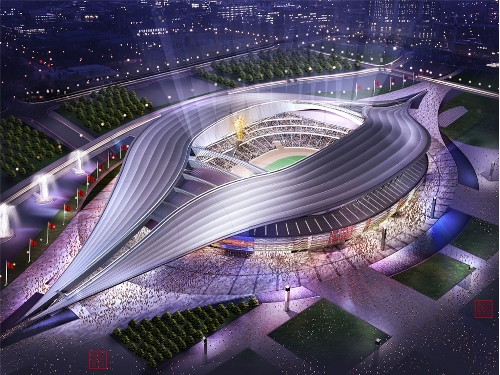 VIP tour companies are catering to the super rich with eye-popping tour packages for the upcoming Beijing Olympic Games in August.

While most foreign visitors to Beijing for the 2008 Olympics are preparing to take the subway to venues and wait in long security lines, some fortunate people might find their Olympic experience a little more … luxurious and comfortable.

Remote Lands, which is a tour company that offers super-high-end Asian travel packages  — such as luxury yacht trips to Borneo, or yak skiing in India — is offering VIP security packages for the Olympics.

The package doesn’t come cheap, though, starting at $20,000 a day. Prices go up from there depending on the additional staff, motorcycle escorts, and other “incidentals”.

A publicist said that the people using the service will be “high-profile, well-heeled, and in need of security wherever they travel.” So far, they include a famous Hollywood producer, a billionaire European media mogul, and Wall Street financier–all traveling with their families. Two of the families will be arriving in their G5′s.  Full article