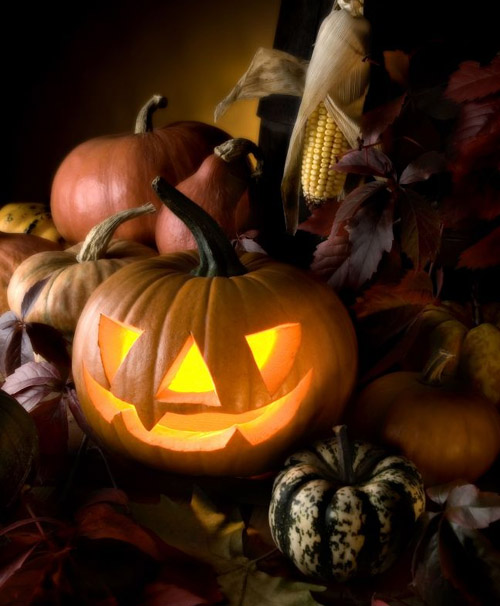 Nobody is too old for Trick or Treat. Halloween is timeless and doesn’t matter whether you’re a two-year old or an adult. Ghosts, goblins and scary spirits. Do you really know how Halloween originated and the true history of Halloween?

The history of Halloween goes back much further than most people realize. The roots of this occasion run deep in Gaelic history. ”All Hallows Eve” (originated from the Pagan festival “Samhain”) was first celebrated among the Celts of Ireland and Great Britain.

Then spirits can make direct contact with the physical world. People would wear creative disguises and masks, thought to please or imitate the mischievous spirits.

The history of Halloween was nothing like it is today. Trick-or-treating is a modern take on this tradition, though originally children were asking for blessings rather than sweets and money!

Well then… read on. We’ve scoured the scary streets, turned over every gravestone and found something for everybody to keep you busy this Halloween.

So before you grab your gruesome mask or sexy devil costume and head out for that Halloween party, read on! Here’s a list of the best festivals, popular parties, scary haunted houses and wicked horror flicks to scare the living heck out of you! 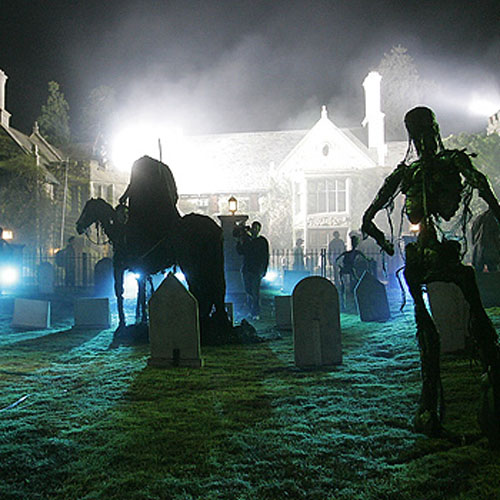