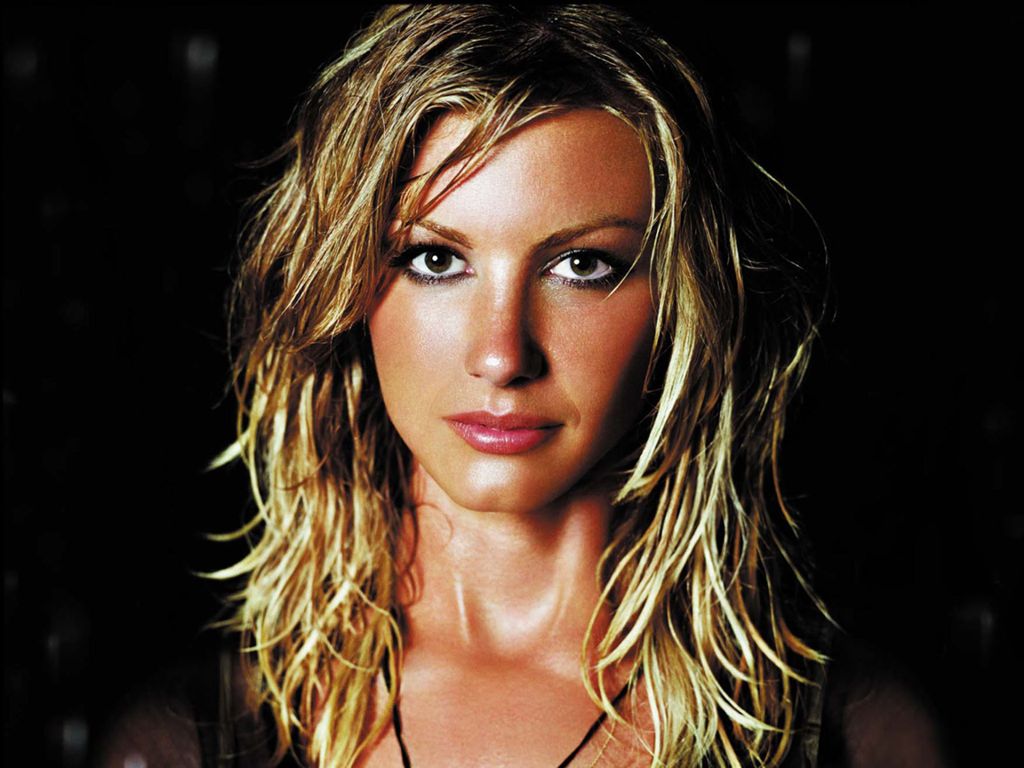 Faith Hill was married to a music executive named Dan Hill from 1988 to 1994, then married country-singer Tim McGraw, on October 6, 1996.

When Tim McGraw proposed to her in one of the trailers, he had to go perform, so Faith wrote her response on the mirror.

Faith is a big fan of the group Coldplay and admitted to “For Me” magazine that her biggest influence was Elvis.

On her infamous on-camera reaction to Carrie Underwood winning female vocalist of the year in 2006: “The idea that I would act disrespectful towards a fellow musician is unimaginable to me. For this to become a focus of attention given the talent gathered is utterly ridiculous. Carrie is a talented and deserving Female Vocalist of The Year.”

When asked about the image of being a country western star, “Well, you know, being that country music is the people’s music really, I mean it just speaks about real life and about truth and it tells things how they really are and I think country music fans are extremely supportive. Once they’re with you, they’re with you for life and it’s important that life revolves around family.”