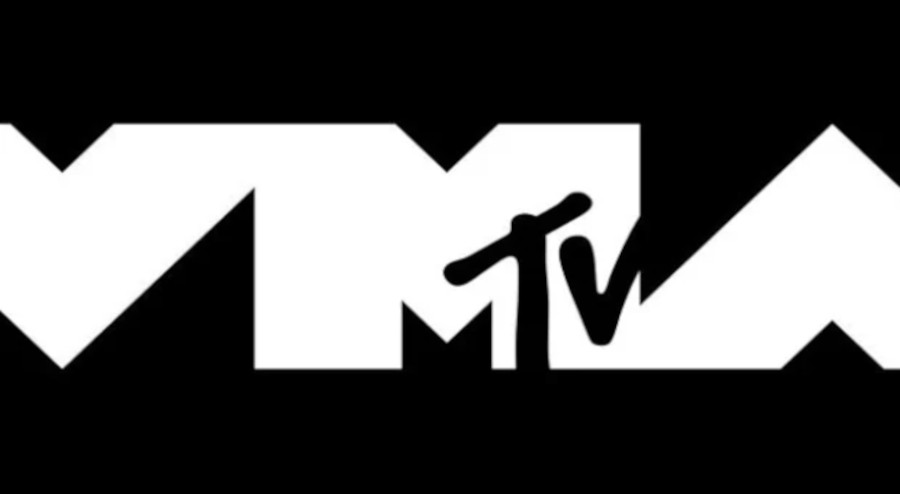 Nicki Minaj, LL Cool J and Jack Harlow will share in hosting the 2022 VMAs. All three will announce not only the show’s lineup of amazing performers, but also the celebrity presenters and of course award winners.

At this year’s VMAs, expect to see many of the top performers in music. Several of the featured include – Lizzo, Nicki Minaj, Kane Brown, Anitta, Marshmello x Khalid, Harlow, BLACKPINK, Måneskin,, Panic! At The Disco and J Balvin. Additional performers will be announced very soon.

This year’s VMA’s marks the 38 year anniversary. The MTV Video Music Awards show first aired in 1984. Getting VIP access and sitting close to the celebrities is a once-in-a-lifetime experience. Watching the VMA’s on TV is nothing special, right? Being there in person is an opportunity not many will ever enjoy. Is your dream to obtain VIP access to the VMA’s? Let’s make that dream come true.

In addition to amazing performances by today’s biggest music stars, you can mingle and possibly meet view the most popular new artists. How? Ask us about the popular MTV Video Music Awards after party! It’s a VIP experience you don’t want to miss.

Jack Harlow, Lil Nas X and Kendrick Lamar each have the highest number of VMA nominations, with seven.  Next are Doja Cat and Harry Styles with six each. Additional artists who are nominated this year include – Billie Eilish, Drake, Dua Lipa, Ed Sheeran, Taylor Swift and The Weeknd.

Contact The Life of Luxury today to inquire about VIP access to this year’s MTV Video Music Awards. In addition to the VMA’s, we have access to thousands of VIP experiences around the world. Enjoy red carpet award shows, art and fashion shows, music festivals, movie premiers, sporting events, private parties and more!

Are you ready to attend the MTV Video Music Awards this year? Be sure to return and follow our luxury, digital magazine.