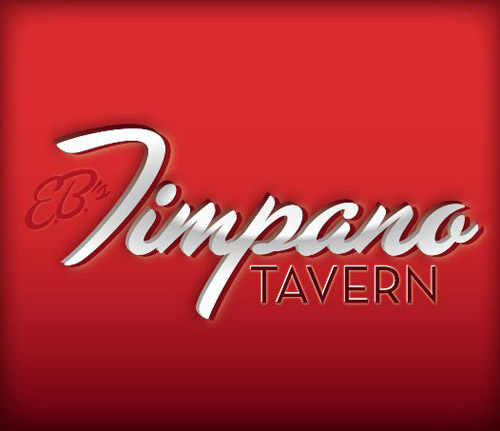 Timpano Tavern at the Venetian Resort & Casino in Las Vegas is incredibly attractive as you walk in.

Granted, if the food tastes as good as the decor looks, this place will be a hit. We gave it a chance.

My party ordered “starters” of: 1 dozen fresh oysters at $24.00, (extremely fresh and tasty and nicely priced), also two onion soups – gratinee, which had no Gruyere cheese on the skimpy crouton as advertised and further had a very peculiar taste to the onion-less broth that was left – $7.00 each.  These puppies were sent back to the kitchen.

Also a House Salad was also nicely prepared and enjoyable at $9.00.

A Chocolate Tart was shared for desert and was quite delicious, at $4.00,– the only downside was that you needed an electron microscope to see it.

Pre-dinner cocktails and two after dinner Sambucas and a coffee helped produce a total bill including a 20% tip, of $213.00. Not too bad for a party of three.

Excluding the disaster masquerading for onion soup gratinee and the micro-desert, the dinner was quite enjoyable and was served superbly and professionally by a chap named Josh.

I would give the Timpano Tavern another chance.

Update: We just were informed that Timpano’s parent company, E-Brands has filed for Chapter 11 bankruptcy and that Timpano Tavern has been closed.

Author: Val Patacchi is a freelance writer and avid traveler.