Queen Victoria About To Be Launched by Cunard 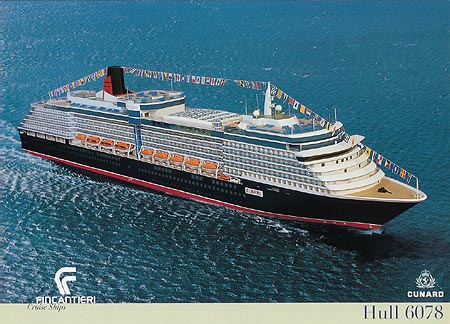 The “Queen Victoria” is scheduled to launch on December 10 in Southampton, England, for its maiden voyage around northern Europe. Full article