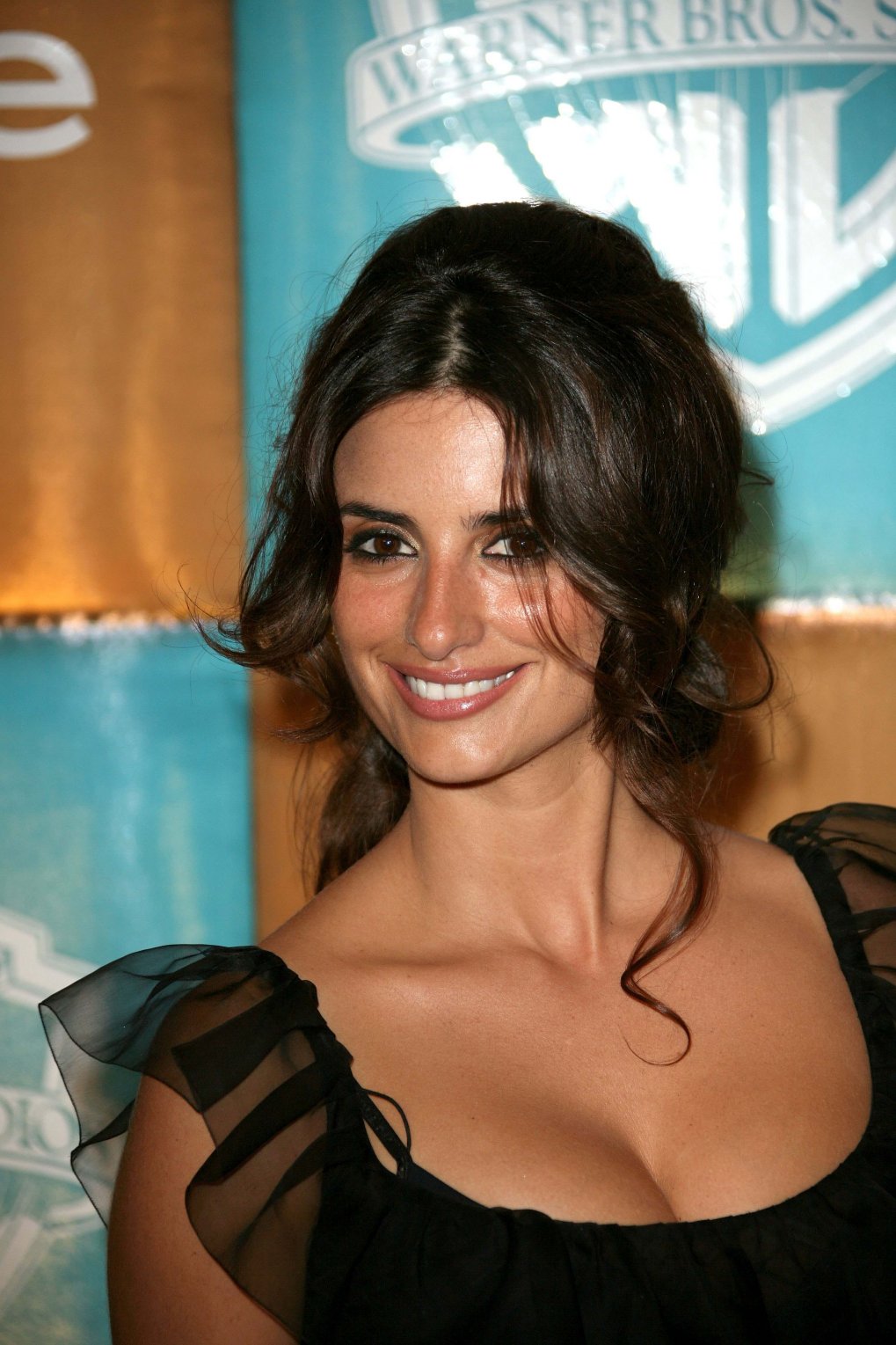 In 1992, she made her film debut in the dark film, Jamón Jamón. With an impressive apprenticeship to the craft of movies, Cruz earned her place in Spanish cinema as a popular actress and became one of Spain’s foremost leading ladies of the 1990′s.

She’s made a dynamic leap from European actress to Hollywood superstar – but for Penelope Cruz the sudden rise to fame and fortune hasn’t come without a price.

“The most difficult thing in the world is to start a career known only for your looks, and then to try to become a serious actress. No one will take you seriously once you are known as the pretty woman.”

The exquisitely beautiful Spanish star became romantically involved with Tom Cruise, but was accused of breaking up his marriage with Nicole Kidman. Their relationship ended after nearly four years.

“I am amazed about how everyone wants to know about my love life. They whisper to me, ‘Tell me the truth? Is it true?’ Who cares? Because we have this job, we are to say to everybody what we do, or with whom we sleep? It’s a bit absurd, but that’s why everybody.”

In early 2009, Penelope Cruz won an Oscar for her supporting role in the Woody Allen movie, “Vicky Cristina Barcelona”. “Has anybody ever fainted here?” Cruz comments at the podium while accepting her Academy Award. “Because I may be the first one.” 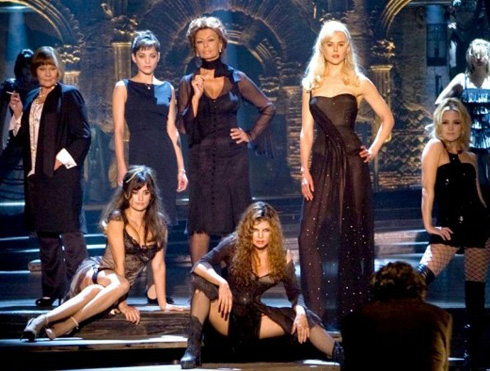