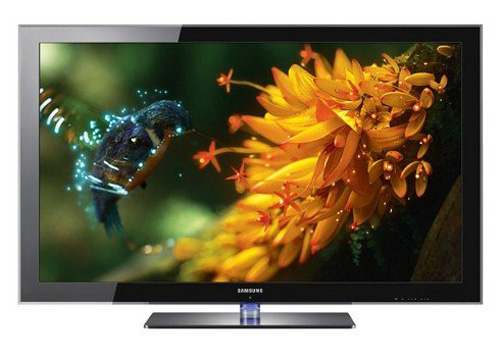 Earlier this year at Consumer Electronics Show in Las Vegas, attendees saw the future of TV’s with introduction of 3D HDTVs. 3D TV is the biggest breakthrough to hit the home theater and general family TV market in years.

Samsung is taking the market leader position and rolling out cutting edge 3D TV’s, but the bigger question will be … are consumers ready for the technological leap and are they willing to pay top dollar in a recessed economy?

As the latest 3D LED models have hit the market this year, we have seen some interesting and compelling features. In addition to 3D Blu-ray playback functionality (utilizing a 3D-compatible Blu-ray player) Samsung has included an amazing feature: a built-in user selectable 2D-to-3D conversion feature that will allow viewers to watch anything in 3D.

This cutting edge feature alone, could place Samsung as the clear and potentially dominant 3D HDTV market leader for some time to come.

Click here for a 3D demo from Samsung – http://www.samsung.com/us/video/tv/3Dz.html

So in addition to requiring a 3D ready TV, what else do you need to ge the full effect of 3D TV? Of course you will need a 3D-capable HDTV and a pair of 3D glasses. If you want want to watch 3D Blu-ray movies, then you will also have to purchase a special Blu-ray player. unfortunately, your existing Blu-ray won’t quite cut it.

To view all of Samsung’s exciting line-up of 3D-ready TV’s, please visit: Samsung