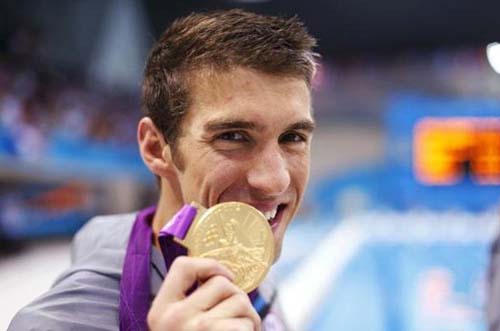 As the career of the greatest swimmer of all-time ends, it is incredible to see what Michael Phelps has accomplished in his stellar swim career.

Phelp’s last medal gives him a total of 22 career Olympic medals. Along with long-time swim coach Bob Bowman, the two have brought swimming to another level in world popularity. They have traveled to hundreds of swim meets and went to thousands of pre-dawn practices with the ultimate goal of being the best swimmer in the world. 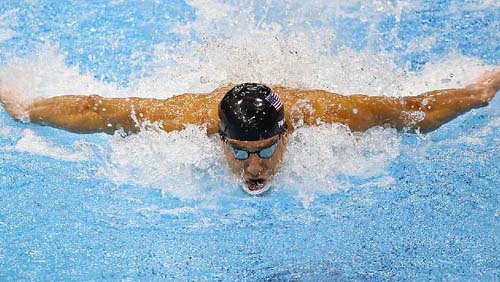 At the 2012 London Olympic Games, Michael Phelps swam in 7 races, compared to the 8 we swam in Bejing back in 2008. Phelps won four gold medals and two silver medals to become the most decorated swimmer in the London Games.

When asked about is amazing career accomplishment, Phelps replied, “I could probably sum it up in a couple of words and just say, ‘I did it.'”

Michael Phelps was proud to break the all-time medal record of 18 that was held by female Soviet gymnastics legend Larysa Latynina between 1956 – 1964.

It took almost 50 years for Michael Phelps to break the  all-time Olympic medal record.  It’s hard to believe anyone can do it ever again. Michael Phelps, you are the best!