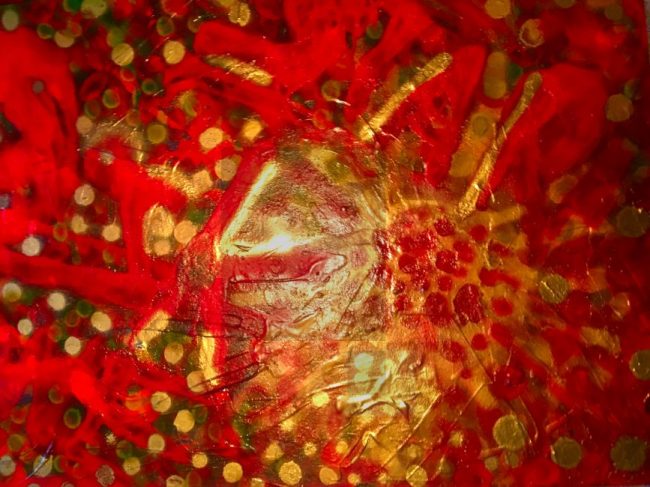 The news of the theft was first published in May 2018 by The Hollywood Times – Iconic $13M Painting ‘Steve McQueen Le Mans’ Stolen In Dallas and shocked the art industry. While on loan prior to a celebrity exhibition in New York City, the amazing painting has reported to be stolen from a private home in Texas. To date, this crime still remains unsolved. 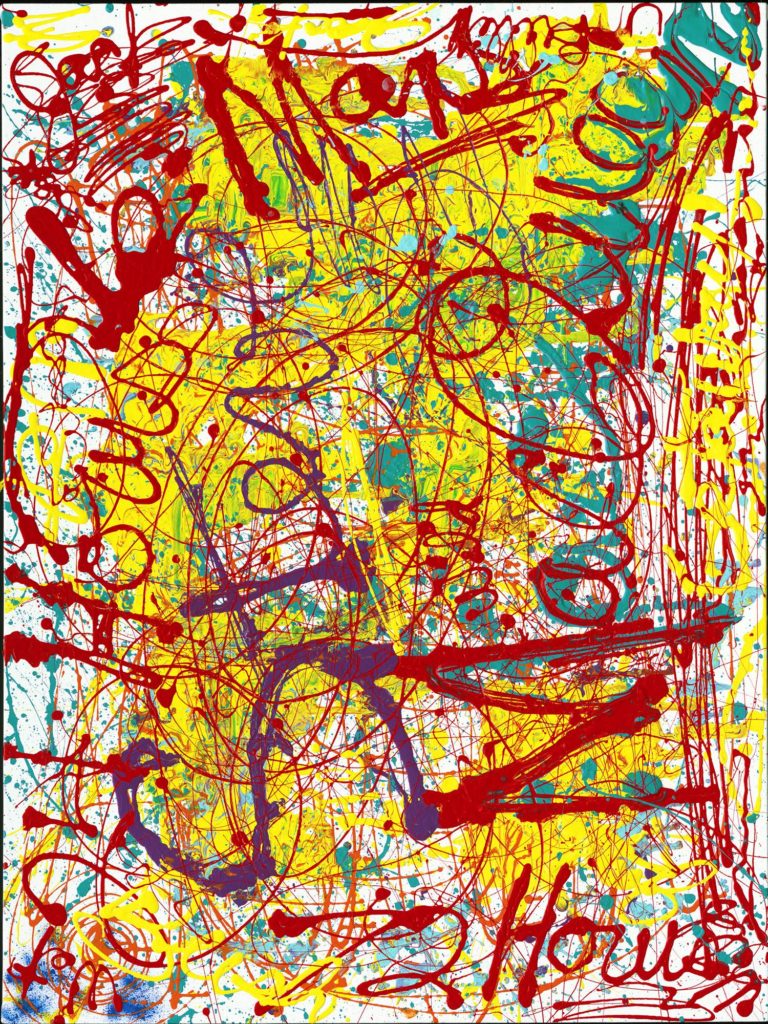 Jack Armstrong created it to honor Steve McQueen’s popular 1971 film Le Mans. The legendary film star was known for performing his own stunt driving in the movie. 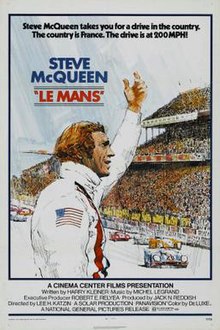 Armstrong said that McQueen’s performance in both Bullitt & Le Mans inspired the painting. Jack first met Steve McQueen in 1977 at Musso & Frank Grill in Hollywood, California. It’s the oldest restaurant in Hollywood and celebrating its 100th anniversary this year. Like many Hollywood celebrities, Musso Franks was a favorite eating establishment of McQueen.

Jack recounts, “I spent over an hour with Steve & told him I planned to one day create the most expensive motorcycle & most valuable art car in the world. He said Kid, New York City is the right place for you to be seen. Keep in touch with me. If they turn out great, I might be interested in them myself. Right after meeting Steve, I planned my NYC move thanks to his encouragement.”

Jack said, “Talking to the biggest movie star in the world seemed completely ‘cosmic’ for an art kid born in Kansas and grew up in Omaha. My ‘Steve McQueen Le Mans’ painting was created in my ‘Cosmic X’ style of art. It’s the only piece of mine dedicated to a Hollywood personality.”

He was asked about the stunning theft of the McQueen painting last year. Jack comments, “Art at the Cosmic X level has a universal appeal. For the person that desires it above anything else, if they cannot afford it, theft is a result. I do not think the painting will be recovered as 7 other examples of my works have been taken & never found. Perhaps, I will simply create 7 new pieces some day so there will be 100 Cosmic X originals, once again.”

“The painting is a direct inspiration from my universal Cosmic ‘X’ book series. It includes a metaphysical cosmic realization in the art that details humanity’s future paradigm.” Cosmic ‘X’ Paradigm, the final Armstrong Cosmic ‘X’ masterpiece, is 24×36 acrylic on canvas. It is (1) of only 5 Cosmic X paintings now priced at $100M or above.”

As reported in a previous article – https://www.thelifeofluxury.com/jack-armstrong-cosmic-x-art-the-next-big-investment-opportunity/ Jack Armstrong personally knew Jean-Michel Basquiat, who was a Neo-Expressionist painter in the 1980’s. In May of 2017, his “Untitled” painting set the record for most expensive painting ever sold at an auction by an American artist. The total Sotheby’s auction price including fees totaled $110.5 million. Purchased by Yusaku Maezawa, this billionaire is an avid art collector and online fashion mogul. 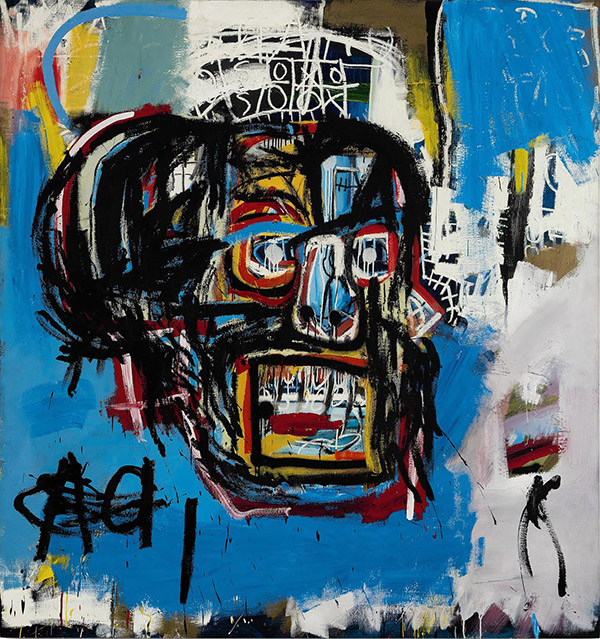 In addition, Jack Armstrong recently introduced two incredible pieces of art made with gold and now available for sale.  They were created to honor Michael Jackson and the upcoming documentary film “Mirroring Michael Jackson“, premiering in August.
– https://www.youtube.com/watch?v=m-PfDH2nkJk&feature=youtu.be.

Iconic artist, Jack Armstrong created the “Cosmic X Love Glove” ($10 million) and “Cosmic Mirage Hat” ($7 million).  Someone can now own the most expensive glove and hat in the world.
www.thelifeofluxury.com/10m-michael-jackson-love-glove-7m-mirage-hat-for-sale

Jack also holds the world record for the most expensive motorcycle, cowboy boots and bicycle. The “Cosmic Starship Harley” motorcycle is now available ($35 million), as well as the cowboy boots ($6 million). These would be ideal for any investor to own and have bragging rights by owning world record art! Plus, Jack has over 20 original paintings available for sale. Past clients include Paul McCartney, Michael Jackson, Elizabeth Taylor, Gianni Versace, David Bowie, Luciano Pavarotti and Alice Walton (Walmart heiress).

If interested in purchasing any of Jack Armstrong’s amazing artwork, please contact us today. His rare artwork continues to rapidly appreciate in value.