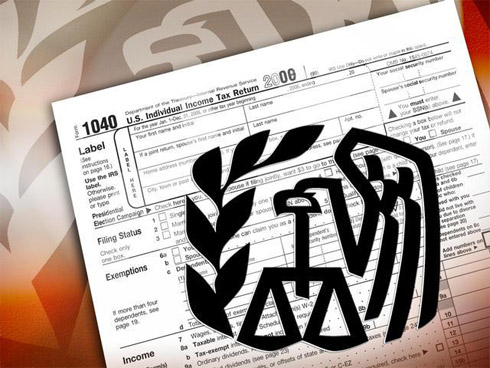 According to mortgage data firm First American CoreLogic, there are 137,670 U.S. taxpayers who have mortgage balances above $1 million. For them, the IRS is on their side.

The IRS has concluded that a taxpayer can now deduct interest on the first $1.1 million of their home mortgage. That amount is $100,000 higher than earlier legal IRS findings would allow.

For example, the IRS memo states that a taxpayer who purchases a $1.5 million home and borrows an amount of $1.3 million, will be able to deduct interest on $1.1 million.

The IRS reasoning does seem logical. If one taxpayer is able to deduct interest on an additional $100,000 of home-equity debt, in addition to a $1 million first mortgage, then shouldn’t another taxpayer be able to deduct the full $1.1 million for their original purchase?