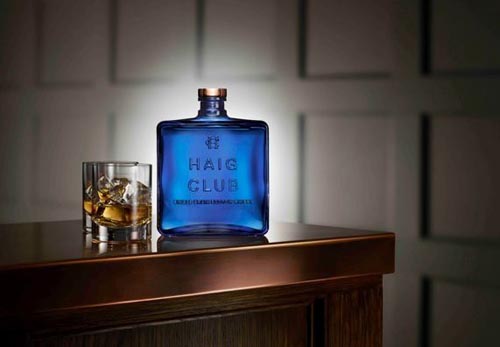 The new Haig Club whisky was developed along with sports icon David Beckham plus British entrepreneur Simon Fuller. You will be able to enjoy this great tasting whisky in U.K. bars, restaurants and retail stores.

Over the next several weeks, Haig Club will be rolled out in China, South Korea, Vietnam, Malaysia, Singapore and the United States. Future expansion markets are planned including Europe and and South America.

Built on heritage but designed for the modern world, the House of Haig can be tracked back to the seventeenth century. Its whisky roots run deep, thus making making the Haig family Scotland’s oldest grain whisky dynasty.

Haig Club is a luxury whisky made to appeal to a variety of people who are either new to whisky or longtime whisky connoisseurs. 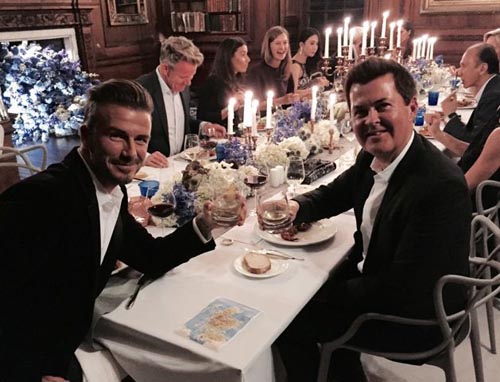 During a toast by David Beckham at the launch event held on the outskirts of Edinburgh, Scotland – he stated “Thanks for joining me in this beautiful place. It’s great to have many people I know and care for in the room. For Simon Fuller and I, this is a special night as we launch our new collaboration with Diageo, a wonderful whisky called Haig Club.

This whisky is designed to be different – from the unique way in which it has been crafted to the distinctive bottle design. Crafted at Scotland’s oldest grain distillery, Haig Club has a rich tradition and heritage that we are honored to be part of and now take forward.

To celebrate this partnership, we are lucky enough to have dinner prepared by not one but two Michelin Star Chefs tonight, Scottish chef, Tom Kitchin and my good friend, Gordon Ramsay.

Please join me in raising a toast to an amazing whisky, wonderful company, good friends and the start of a new adventure. Welcome.”

If you are a whisky or other alcoholic drink connoisseur and enjoy reading about new products and spirit industry news, follow our luxury blog.