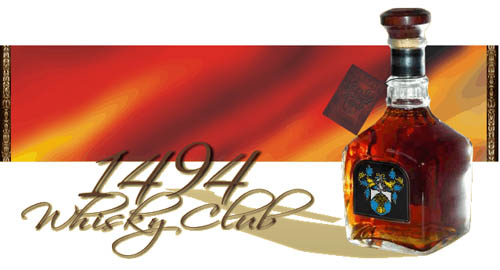 1494 is a private, members only club that uniquely unites individuals in the collection and enjoyment of single malt Scotch whisky.

New York City based 1494 was officially launched on June 1, 2012 and celebrates the spirit’s 518th anniversary. The organization’s name honors the first written record of Scotch Whisky’s distillation at the orders of Scotland’s Renaissance King, James IV on June 1, 1494.

1494 has partnered with Connoisseur Golf and developed an exclusive Founders Golf and Distillery trip to Scotland in June 2013.  In addition, 1494 will also utilize Connoisseur Golf’s luxury services for its members and for follow-on trips to Scotland.

Scotland has over 500 golf courses and Connoisseur Golf affords their clients the opportunity to make their own little piece of history, and follow in the footsteps of the world’s most famous golfers. 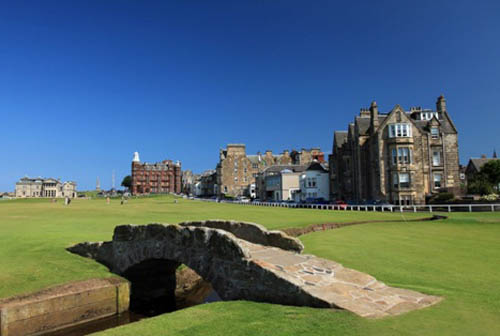 This history and outstanding personal service, makes Connoisseur Golf the perfect partner for 1494 and its discerning members.

Setting the gold standard for the New York City private-membership experience, 1494 has spared no detail
in perfecting a membership model that features exclusive benefits and privileges befitted to royalty.