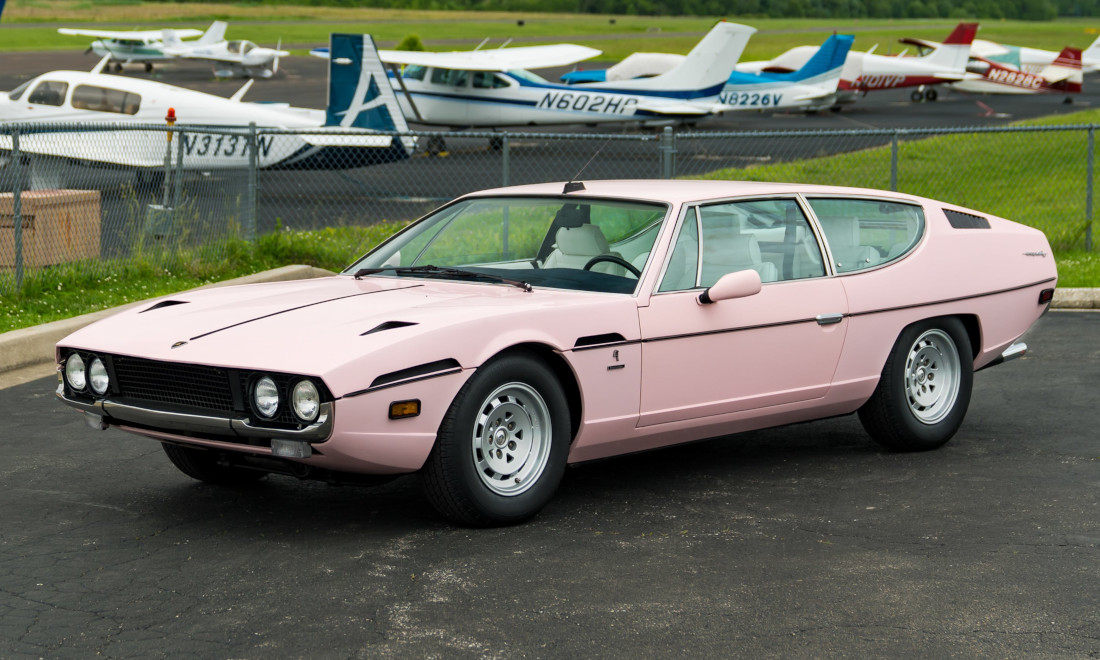 The Espada was available in three different series. It was powered by a 3.9L V12 and paired with either a 5-speed manual transmission or an optional 3-speed automatic transmission. The Lamborghini Espada’s engine put out either 325 hp or 350 hp.

The Lamborghini Espada Series III featured a redesigned aluminum-trimmed instrument panel. Plus, five-stud wheels instead of knock-offs, a square mesh grille, new taillights, and an optional sunroof. The Series III cars saw US-required changes starting in 1975. Those include large impact bumpers, a secondary air injection pump. As well as specially-tuned carburetors and ignition system. A total of only 1,217 Espadas were ever produced in the model’s ten-year lifespan. 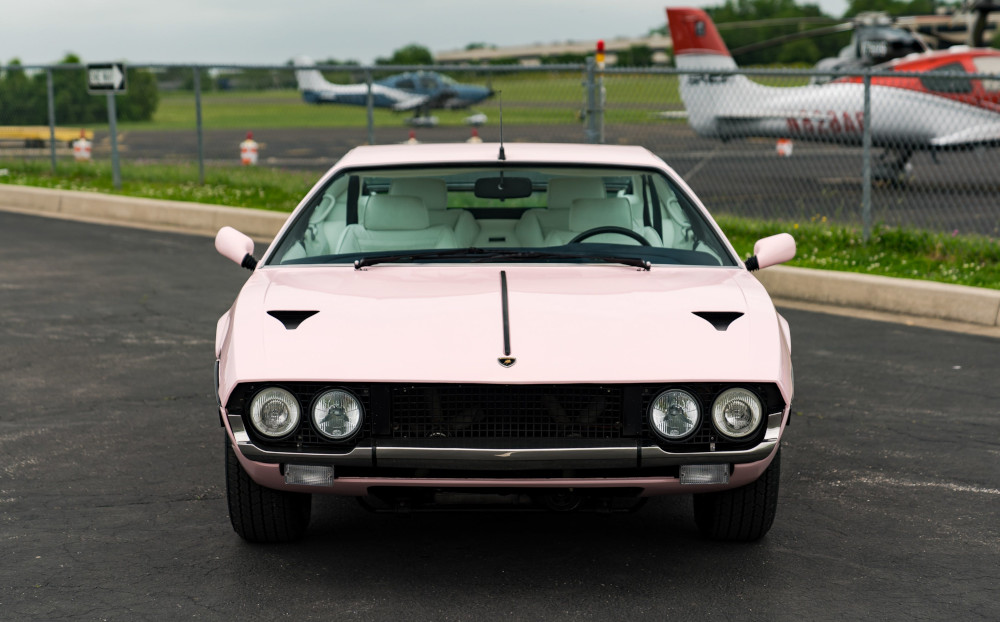 The original owner, Lorrie Stern, received the Espada from her husband, Stanley. The two are huge fans of Italian cars and would frequently window shop at Bob Grossman’s dealership in Nyack, N.Y. The Espada, then wearing its factory green color, was one of the cars the couple eyed whenever they passed by.

After a few trips, her husband agreed to buy it as a Christmas present. The couple traded Ms. Stern’s Fiat 124 Spider in for the wedge-shaped Bertone Lamborghini supercar. Sadly, the odometer stopped working once it hit 98,800 miles. But Ms. Stern says it crossed the 100,000 miles mark long ago. It likely has just over 110,000 miles.

Ms. Stern gave the Pink Lamborghini Espada its signature pink coat in 1979. The pink color matched the kitchen in her Long Island home. In addition, she also believed better showed off the car’s body lines.

So why is the stunning 1974 Pink Lamborghini Espada so special? The car was owned for almost 40 years. Of course, the groovy pink color. Lastly, this luxury car features a re-built engine by a noted specialist. The overall condition of the car is very nice. It has obviously always been stored well and looked after. 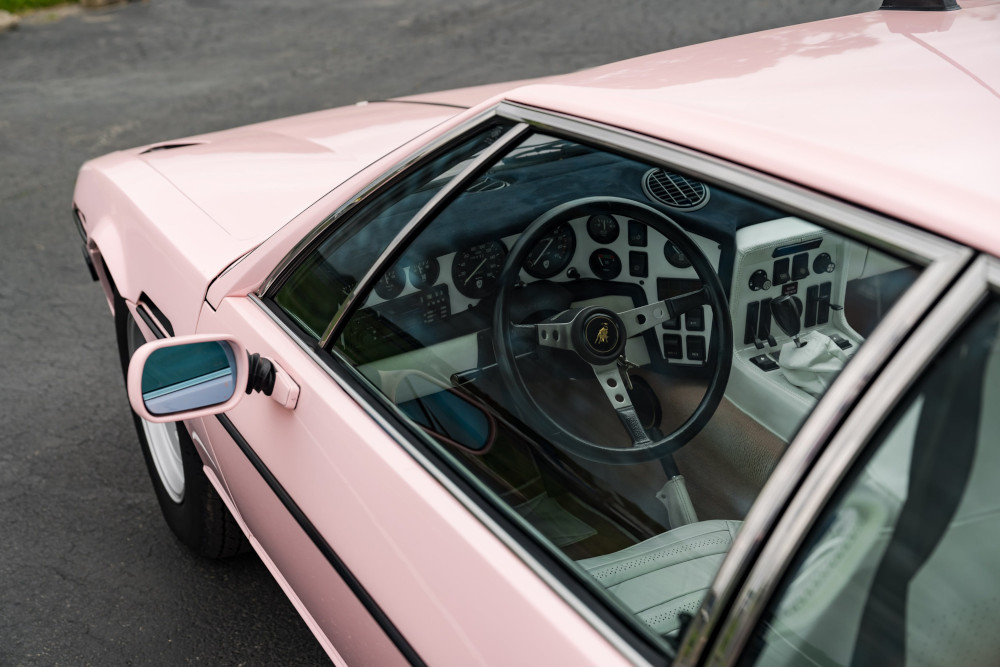 Although well-driven, the car was taken care. Lamborghini’s 4-seat grand tourer comes with a freshly rebuilt, screaming V12 engine. This 1970’s icon will bring its future owner as much excitement as comfort. For example, the unique paint job and backstory earned it numerous features on news websites like The Drive, MotorTrend, and even The New York Times. In conclusion, all of these details make this Espada a certified head-turner at any classic car event or simply rolling down the boulevard in style.

The 1974 Pink Lamborghini Espada is currently for sale, with an asking price of $166,000. If interested, please contact us ASAP as this luxury supercar won’t last long.

The Life of Luxury has a network of the best luxury cars around the world. From new supercars to vintage and classic luxury cars. Please let us know what you are looking for.

Are you ready to own 1974 Pink Lamborghini Espada? We agree it’s a special luxury car. Return soon and follow our popular, digital luxury magazine.