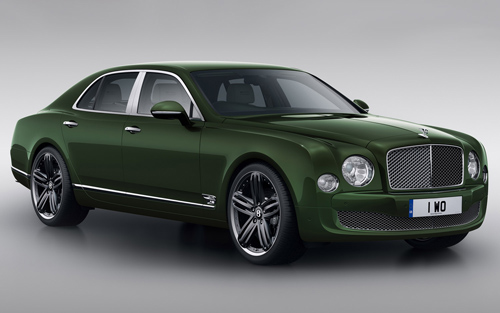 For luxury car lovers, who can argue the value and prestige of a luxury Bentley.

Bentley has just announced a limited edition for the Mulsanne and Continental models to help celebrate the 90th anniversary of the historic Le Mans 24 Hours endurance race, plus the 10th anniversary of Bentley’s victory there back in 2003.

The Le Mans edition Mulsanne and Continental models number six in total, which represents each of the six Bentley Boys who were victorious in past Le Mans 24 Hours races.

Through the true engineering competence and the skills of a group of drivers known as the ‘Bentley Boys,’ Bentley has been incredibly successful in both setting new speed records and racing.

The luxury car brand is offering a site to view the new luxury car models and Bentley’s log and successful history at Le Mans: http://lemansedition.bentleymotors.com/index.html

Bentley began as a car maker in 1919 and founder W.O. Bentley had a goal of supporting motor racing.

They won its first Le Mans 24 Hours endurance race in 1924, followed by four consecutive wins between 1927 and 1930. The the long dry spell hit and the next victory wasn’t until 2003, when Bentley won again by placing first and second place. Guy Smith was the winning while driving one of the two Speed 8’s race cars. 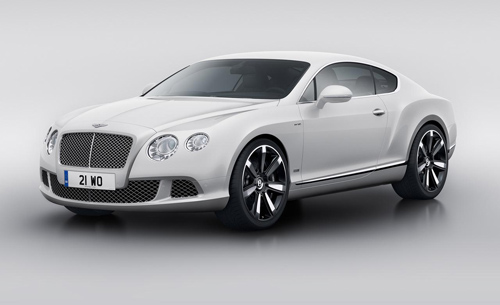 The schedule is for Continental GT models are available now and the Mulsanne Le Mans Edition models available beginning in the third quarter.