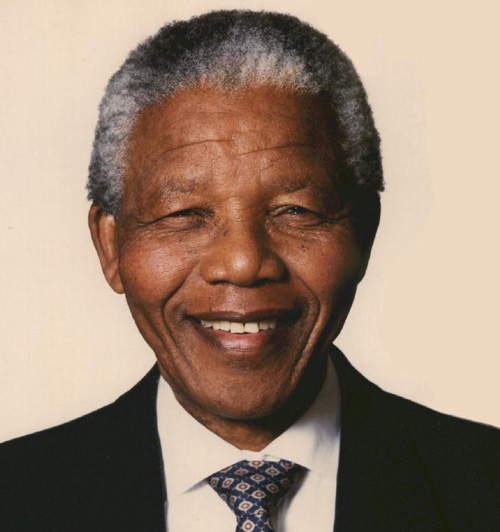 You often hear about a person who discovers a vintage piece of art or expensive collectable at a garage sale. Well no need to look, as Suttons & Robertsons is telling us a few of their highly regarded treasures.

Suttons & Robertsons is London’s oldest pawnbroker company and just announced three of their prize possessions to share with our readership.

For the first time ever, the London pawnbroker firm is opening the door to its vaults and letting the public have a glimpse of some of the unique treasures that lie within.

Iconic Nelson Mandela Robben Island Prints
You may be aware that Nelson Mandela spent time in incarceration and was not just a fruitful time for his political contemplation and formulation of pioneering racial ideas, but it was also a period when some of the most iconic South African pieces of art were born. Within our vaults you can find some of these timeless illustrations in limited edition print form. They powerfully, yet simply, depict the oppressive nature of imprisonment and reflect the apartheid as a whole.

This trio of Nelson Mandela images movingly captures the view Nelson Mandela had from his cell on Robben Island, following his incarceration in 1962.

The Guard Tower which, as an individual piece, really encapsulates the importance of these illustrations as collective. The image utilizes a juxtaposition of color and simple symbolism to evoke motifs of divide, separation and vulnerability. It is one of the most well-known depictions of the oppressive regime on Robben Island and forms a crucial part of historical observation for the era.

According to commentators of the art “Mandela’s vision of the tower conveys a palpable sense of menace, which is accentuated by the coils of barbed wire around the base of the guard tower with its sinister curves which are almost tangible as they stretch towards the viewer.”

A similar Nelson Mandela print sold at auction in 2010 for £4,800. However, this sale was not without controversy, as it this sale is believed to have been against the wishes of Nelson Mandela.

One to watch – Burmese Silver
The silver and silverware market is one that is constantly altering, in flux and difficult to keep your finger on. With this in mind, we thought that we would reveal one type of silver that is on the way up – Burmese silver.

The intricate nature of the chasing used to create these pieces of silver is a truly magnificent skill to behold. Each detail has been painstakingly hammered out from the inside, in a process which can take months to complete. Take a look at this video to see exactly how chasing is conducted in the 21st century.

This is finally a skill that is being recognized and valued by the silver community. Only a few years ago, Burmese silver would have been scrapped, rather than sold.
Thankfully, however, this is no longer the case and Burmese silver is fast becoming a recognized, valued and better understood form of silverware.

Margot Fonteyn’s Ballet Slippers
Born in 1919, Margot Fonteyn became one of the world’s leading classical ballet performers and to this day is still considered to be one of the pioneers of ballet, as we know it. During her time with The Royal Ballet, she was given the prestigious appointment of Prima Ballerina Assoluta of the company by Queen Elizabeth II.

Fonteyn is best known for performances in classic works such as Swan Lake, Sleeping Beauty and Romeo and Juliet.

Hidden within our vault is a slice of this triumphantly successful history, a pair of Fonteyn’s ballet shoes from the 1940s era.

Following her death in 1991, Fonteyn’s legacy has not diminished and the value of items associated with her esteemed past hold a strong value. These shoes were sold at auction in December 2000 for a value of £3,200 at Christie’s, South Kensington. This was not the only item to be auctioned on this day, as other one off items in the sale helped raise a total of more than £640,000.

Did you know? – Margot Fonteyn, at the tender age of 15 years old, was the youngest member ever of the Vic-Wells corps de ballet when she joined in 1934.

If you are interested in learning more about any of the three mentioned collectable pieces in this article, then please contact The Life of Luxury.