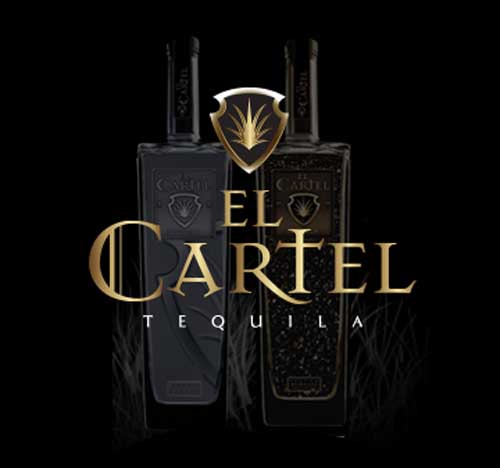 With an incredible taste, El Cartel Tequila has captured the attention of millions of tequila lovers, including celebrity sponsors such as Grammy award winner Daddy Yankee, and music juggernaut Jermaine Dupri.

El Cartel Tequila is a new line of luxury tequila that is quite unique. One of the bottles from their line of tequila features real 23k edible gold flakes!

Other brands that have offered that feature have fallen short because their gold sinks and needs constant shaking to keep the glittering effect. El Cartel has a patent and ownership over their own unique suspension matrix of gold. It cleverly features extraordinary tequila that has become the ultimate luxury spirit.

The creation of the next generation of luxury tequila was successfully accomplished by El Cartel founder Mark Scialdone.

There is no doubting the popularity of El Cartel Tequila. It’s a hit in clubs and bars across the U.S. and El Cartel has become favorites to such industry icons such as Samuel L. Jackson, LMFAO, Eddie Griffin, Jon Cryer, Lin Shaye, Xzibit, and Sean Kingston.

El Cartel has a major marketing effort underway with an aggressive goal of expanding into every club, bar, and hotel in the U.S. Watch for it soon as it won’t take long before this exciting new tequila brand will be on everyone’s mind.