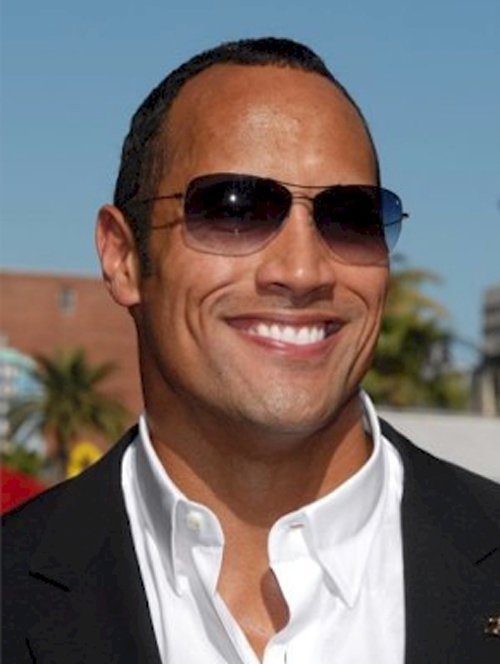 Dwayne “The Rock” Johnson’s popularity soared in the early 2000s through the World Wrestling Federation (now World Wrestling Entertainment) and since then he has crossed over into movie stardom.

Dwayn Johnson, born May 2, 1972, in Hayward, Calif., came to South Florida in 1990 to play football for the University of Miami Hurricanes, where he was a “walkon” non-scholarship player, playing defensive tackle behind Warren Sapp, an eventual first-round draft choice and all-pro.

After college, Johnson played football for two months with the Calgary Stampeders of the CFL (Canadian Football League), then was released.Johnson next followed his famous father’s and his grandfather’s footsteps and became a professional wrestler.

After a short training stint in 1995, he competed for the WWF under the names Flex Cavana and Pidlaoan Rock, then Rocky Maiavia (a combination of his father’s and grandfather’s names), before turning “babyface,” in wrestling lingo and become the Rock.

His signature lines included: “If you smell what the Rock is cooking,” referring to himself in the third person. He also would raise just one eyebrow for “the People’s Eyebrow” and refer to wrestlers who continually lost matches as “jabronis.”

Dwayne Johnson essentially retired from wrestling in 2003, although he makes guest appearances with the WWE. He also has appeared on Saturday Night Live numerous times, done commercial endorsements and organized a charity to help dole out a portion of the reported $33 million-plus he has earned as a professional wrestler. 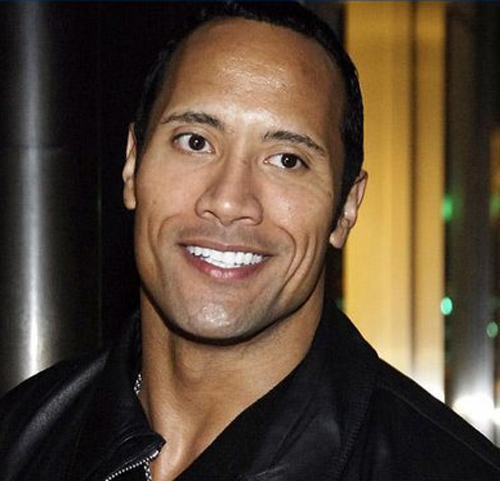