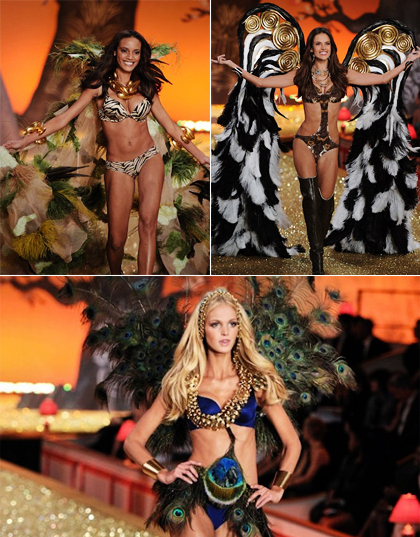 The first Victoria’s Secret Fashion Show started back in 1995, and the annual fashion event is as popular as ever.

This annual lingerie show features many of the most gorgeous models in the world. Several of the show’s supermodels included Adriana Lima, Alessandra Ambrosio, Miranda Kerr, Candice Swanepoel and Behati Prinsloo.

The show has turned into a celebrity affair, both on stage and in the audience. This year’s Victoria’s Secret Fashion Show featured musical performances by Kanye West, Maroon 5, Jay-Z and Nicki Minaj.

A few of the celebs spotted in the audience were Beyonce, Orlando Bloom who is model Miranda Kerr’s boyfriend and True Blood’s Joe Manganiello.

The Victoria’s Secret Fashion Show’s popularity has turned it into a pop culture event watched by millions on TV. 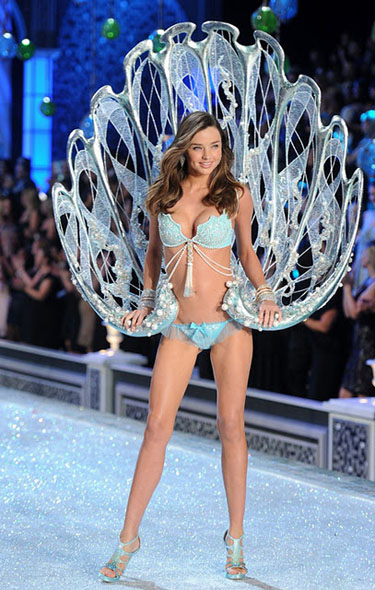 Now the countdown begins for the Victoria’s Secret angels to return to the runway …. wearing next season’s hottest lingerie styles.