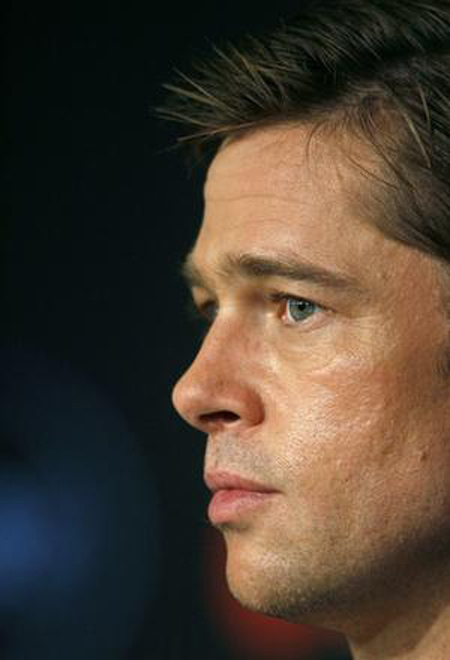 Brad Pitt was chosen as one of People Magazine’s annual 100 Most Beautiful People in the World in May 2007.

Brad Pitt revealed in 2007 that he still remains friends with his ex-wife Jennifer Aniston. “Jen and I still maintain a deep friendship and have a lot of life together that isn’t erased in any way. I don’t know how better to have handled it. My view was, this is no one’s business in the end – at least in matters of the heart.

So you need to protect all involved as much as possible. I don’t know if that cooled things off or exacerbated them, but it was a thing I felt justly about at the time. Again, the thing guiding me then was you don’t know how many days you have and you need life to be everything you want it to be.”

Brad says he really admires Angelina Jolie’s devotion to orphans, but he still longs to have children of his own.  Brad and Angelina are awaiting the birth of twins.

When Pitt was asked about being a father, “My expectations about being a dad are being excelled daily. When I tuck the children in at night I always take the time to talk to them. I have three kids now and next year I’ll have six then nine. We’re looking for a soccer team. I want to compete in the next World Cup.” 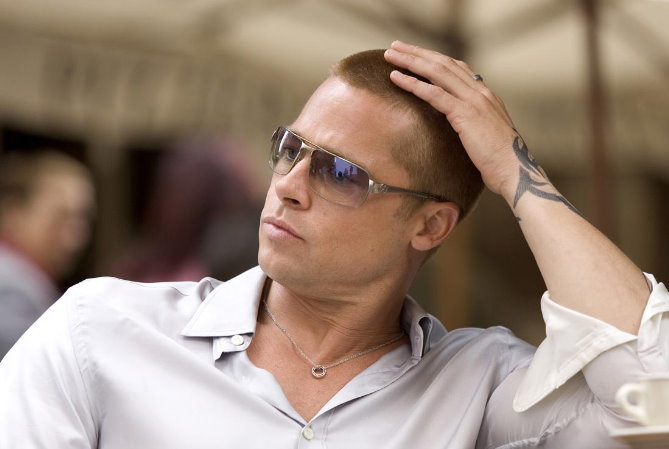