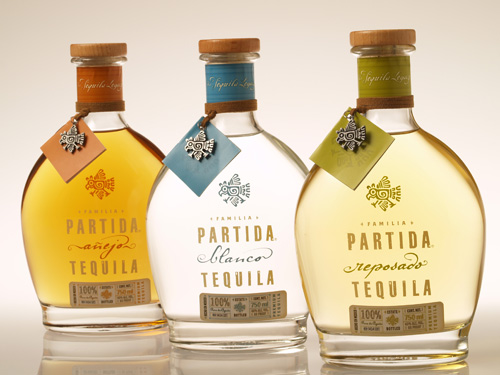 September 16 is the Mexican National Day of Independence. You’ll hear the phrases “Viva Mexico!” and ““Viva la independencia!” spoken all across Mexico to celebrate their holiday.

The country enjoys fireworks and festive foods such as pozole (a soup made of hominy and pork) in addition to celebratory drinks, including darker Reposado or Añejo Tequila styles which are shared by families and friends.

Mexico’s most popular type of Tequila on national holidays is the more expensive aged Reposado, not Blanco.

Tequila Partida is proud to be the world’s top-rated Tequila.

– Reposado Tequila features a unique woodsy flavoring that is ideal when served with beef-based, poultry and pork-type main dishes. An easy pairing of complementary flavors includes orange, cinnamon and honey.

– Aged Tequila styles such as Reposado and Añejo were originally created when producers made use of leftover red wine, brandy and rum casks that were shipped over for consumption by the Spanish aristocracy in the 1900s.