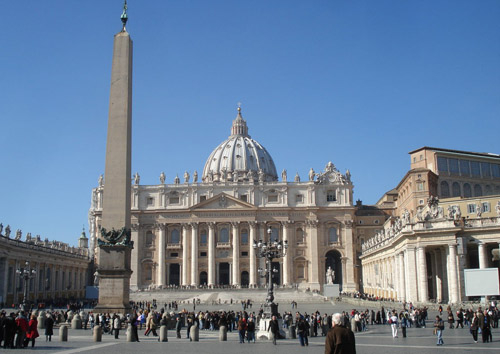 The amazing city of Rome, Italy raises so many eyebrows when mentioned. This magical city has a long history. The civilization of ancient Rome was the largest the world had ever seen.

Rome the “Eternal City,” has long been a sacred place and internationally, it has been an important city dating back to ancient times.

Rome is about 31 centuries old and is often discussed equally between both its historical and religious past.

We feel the best way to see the city is by walking around its ancient streets, just like Romans many hundreds of years ago did. But first you need to get there.

You have two choices when arriving by air – the Fiumicino (Leonardo da Vinci) and the Ciampino airports are the two options to choose from.

The Fiumicino airport is considered the main airport that provides international flights all over the world. The Clampino airport is smaller than the Fiumicino, and offers less expensive and budget airlines, as well as charter lines. 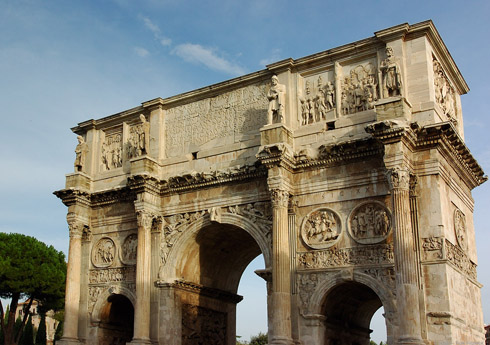 Once you arrive, you’ll find several options of transporaton: buses, trams, trains, taxis, and subways. One tip is make sure you always get the metered fare and not the negotiated fare when you ride in a taxi.

Provided your taxi driver suits you, you can hire the driver as a travel guide, so he or she can make sure you don’t miss any points of interest.

There are many, many hotels in Rome, in a wide variety of price ranges. Staying at a hotel near the center of the city will allow you to walk to most places, despite Rome’s size. Of course, you might spend less money if you stay further away from the city and are willing to take public transportation to your destinations.

Rome has some amazing history and if you are traveling to Rome to see some of the historical sites, then you cannot miss the St Peter’s Basilica and the Vatican.

At the Roman Forum, Colosseum, Arch Of Constantine and Palantine Hill, you will also view many of the most amazing and ancient Roman architecture.