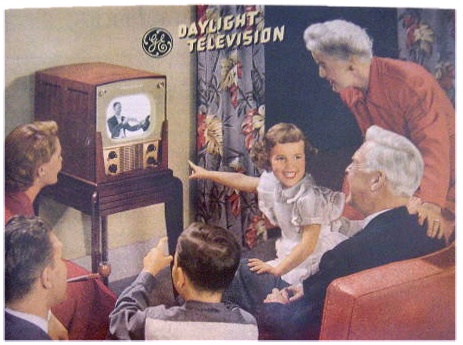 General Electric Co. is getting back into the television-set business by forming a partnership with a Taiwan company to launch GE-branded high-definition TV sets.

GE and Tatung Co. of Taiwan said they had formed a joint venture, General Displays & Technologies LLC, that plans to make two million HDTV sets annually, or 1% of the 200 million units sold world-wide, when it begins production in 2009.

The companies hope eventually to capture 5% to 10% of the roughly $200 billion global TV-set market.

Peter Weedfald, president of North America and global chief marketing officer for the joint venture, said it intends to be a “premium brand” that will be “very competitive with current leadership brands.” The company will be based in Chino, Calif., and will produce some sets in Mexico.  Full article