Tiffany & Co, Smaller May Be Better 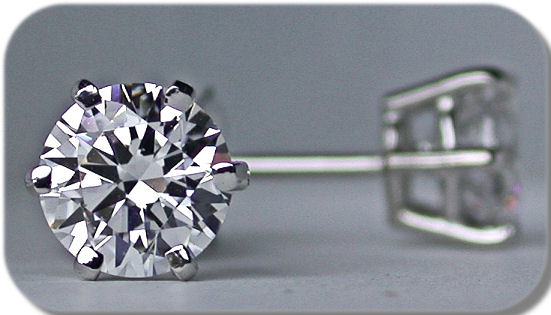 Late last year, I mentioned that that Tiffany & Co, will be opening smaller concept stores. Now it turns out the first one will open up in the new Americana at Brand shopping center in Glendale, California. The space will be approximately 2,600-square feet, which is quite small compared to the existing stores which average 7,100 square feet.

The smaller stores are meant to appeal to women and more entry-level shoppers. No engagement rings or “statement jewelry” here and there will be an emphasis of sterling silver pieces, the types of things that women might buy for themselves as a treat. If the smaller store concept succeeds it will allow Tiffany to more than triple the amount of stores they have currently.

In analyzing how this will turn out I can see how it could go either way. On the one hand, Tiffany will be able to extend to many more people who thought they couldn’t afford Tiffany pieces and will provide more brand visibility. On the other hand, the decline in the luxury market right now is mostly hitting the lower tier of the high-end, precisely where Tiffany is aiming these stores.

There is also the possibility that these stores might further dilute the power of the Tiffany brand. In fact, CNN reports that LVMH which was mulling over a bid for the company, fears that the jeweler may be too “mid-market” for their portfolio.