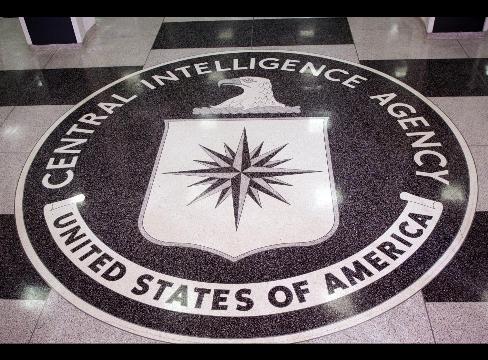 In March, Mariane Pearl, the widow of the murdered Wall Street Journal reporter Daniel Pearl, received a phone call from Alberto Gonzales, the Attorney General. At the time, Gonzales’s role in the controversial dismissal of eight United States Attorneys had just been exposed, and the story was becoming a scandal in Washington. Full article