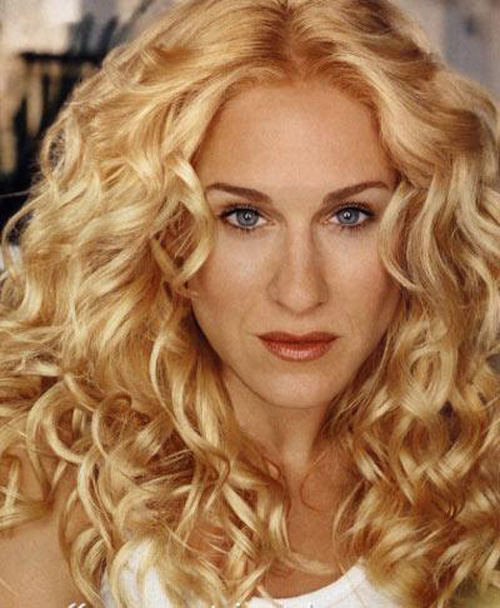 Sarah Jessica Parker transitioned effortlessly into to a hectic and wide-ranging acting career. She has worked non-stop and shown her range and talent on stage, the big screen and television. She returns on the big screen, starring once again as Carrie Bradshaw in the hit movie “Sex and The City”.

Sarah Jessica Parker made the transition to feature films beginning in 1979, when she appeared in “Rich Kids”, followed by “Footloose” and “Firstborn”. Cast mostly as brainy or intense characters, Parker saw praise for her cleverly comic role opposite Steve Martin in “L.A. Story” in 1991.

Parker then returned to Broadway to co-star with future husband Matthew Broderick in the musical revival “How to Succeed in Business Without Really Trying”.

In 1998, Sarah Jessica Parker returned to series television in the trendy comedy “Sex and the City,” winning awards for her role as the steadfastly independent but psychologically needy Carrie.

Parker would take home the Emmy for Outstanding Lead Actress in a Comedy Series in 2001, and win Golden Globes for Best Performance by an Actress in a Television Series Musical or Comedy in 2000, 2001, 2002 and 2004.

Thanks to her stylish character’s fashion savvy, Parker also become one of Hollywood’s hottest sexy celebrities of the late 1990s and early 2000s, known for her exceptional taste, new age accessories and always magnificent footwear.

Parker then returned to comedy starring alongside Matthew McConaughey in “Failure to Launch” (2006) about a thirty something slacker who suspects his parents of setting him up with his dream girl so he’ll finally vacate their home. 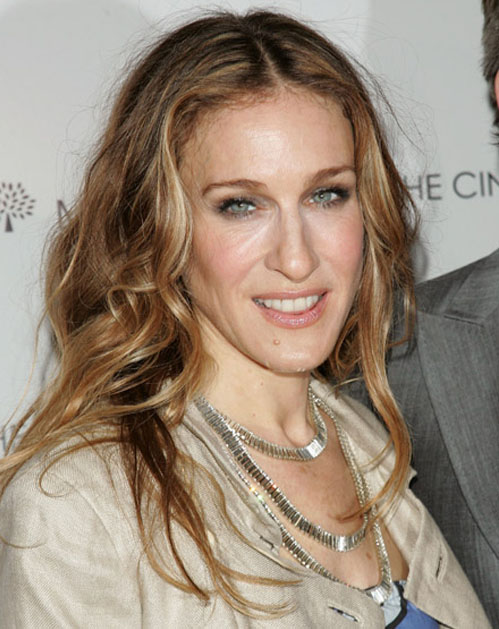