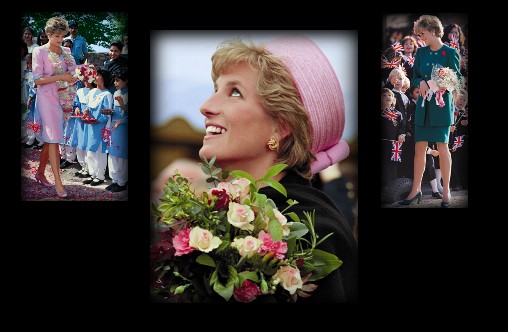 It is amazing how the years have gone by but its been 12 years since the death of Princess Diana on August 31, 1997.

It seems like yesterday people were shocked to hear that dreadful news alert. Many are still saddened by all this.

Princess Diana was a woman who had selflessly given herself to help others in time of need. Princess Diana did many good deeds and a lot of work for humanity. People definitely miss her presence here on earth.

Her death deeply impacted those left behind. A family who really loved her including her two sons Prince William and Prince Harry. They were so young when this sad tragedy occurred.

The evel paparazzi always hounded poor Princess Diana. The paparazzi seemed to be one step ahead of her, where ever Princess Di went. They managed to follow her in her car which contained herself and three other men. The car was speeding quickly to avoid the paparazzi in Paris France and crashed into a concrete wall in a tunnel.  Sadly the life of Princess Diana ended, but not her legacy and many memories of good will and grace.

The lovely Princess Diana will remain forever young in our memories. 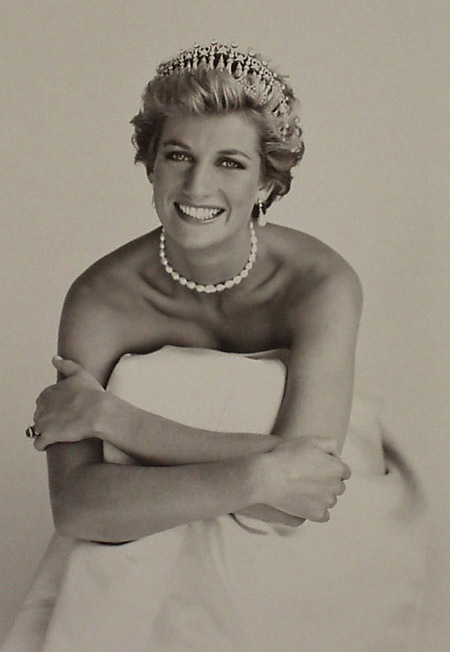