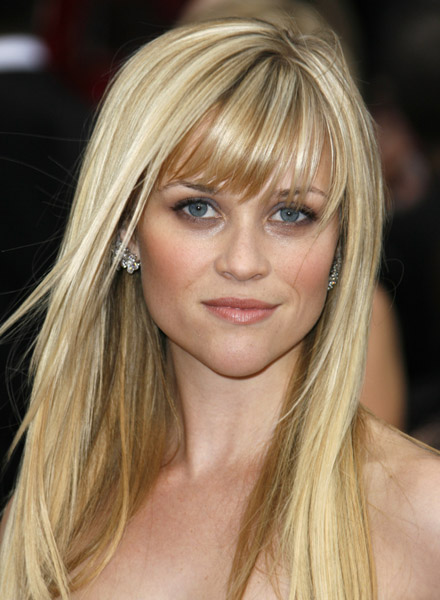 Reese Witherspoon is definitely one of the most impressively talented members of the emerging New Hollywood of the early 21st century.

Reese Witherspoon has proven herself to be a talented actress and leading lady, no matter what the Hollywood role is she plays.

Reese has shown she can do far more than just pose winsomely for the movie camera. 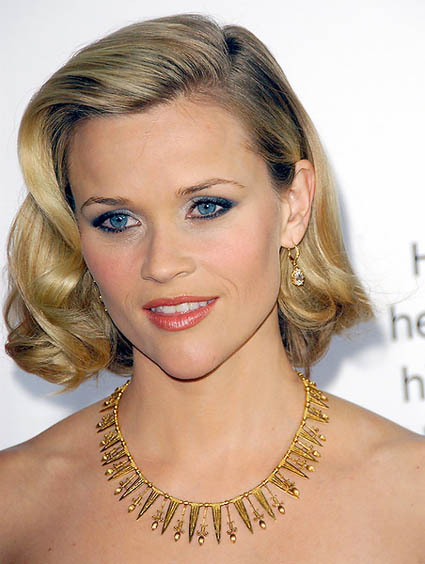 Oscar and Golden Globe-winning actress Reese Witherspoon has made her mark as a smart, driven and self-respecting actress.

Reese Witherspoon has not taken the easy road to stardom by taking Hollywood movie roles that feature mindless teen flicks and broad comedies.

Witherspoon had a part in the 1991 Lifetime cable movie titled, “Wildflower” before she made her 1991 film debut in the coming-of-age story “The Man in the Moon” in 1991.

The 14-year-old Witherspoon made an immediate impact on critics and audiences alike, netting widespread praise for her portrayal of a tomboy experiencing love for the first time.