Now You Can Own This Incredible 2007 Noble M400 Sports Car 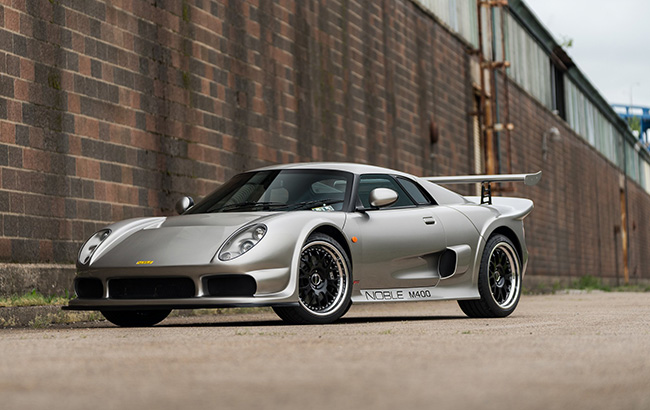 Owning a vintage sports car is often a dream for many people. Whether buying a classic car for your own private collection or just because …. it’s a great hobby to have. We came across this incredible 2007 Noble M400 sports car from British car maker Noble Automotive Ltd.

It has developed several, exciting sports car models including the M12 GTO, M12 GTO-3, M12 GTO-3R and of course the Noble M400. The Noble M400 and M12 GTO-3R share both the same car body and chassis. In addition, you will notice a few small differences in their engine plus suspension.

This 2017 Noble M400 has a factory VIN NUS0185 (PA issued Vin number 5W123124PA, on title). The car was purchased by the current owner new on 12/4/2006 from 1G racing in Ross, Ohio. This stunning car features a black interior and has a gorgeous, Titanium metallic paint finish.

Weighing in at only 2,320 pounds, the M400 produces 425 HP, so is capable of a 0-60 mph time in just 3.2 seconds. While it may not have the same cachet of similar cars in its class, the Noble M400 certainly proves itself. The sports car has pavement-pounding performance and standout aesthetics. 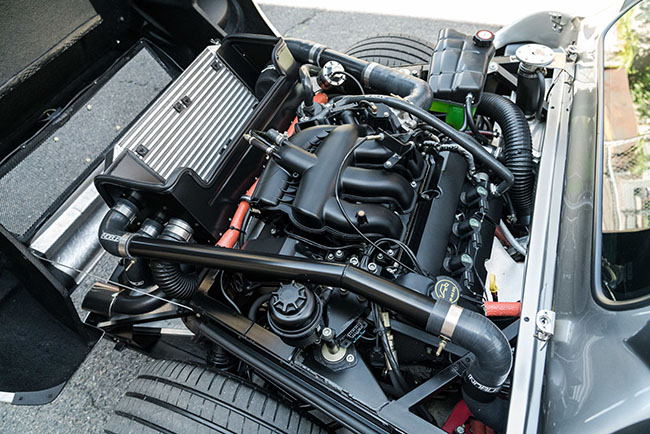 With only 75 cars produced, the Noble M400 provides an amazing driving experience for the money. But it is also quite rare. Sadly, it is not a well known car brand. You may have to answer numerous questions such as “What kind of car is that?“. But you will definitely be the star of any car or other social event. Or just simply be your own hero on spirited back road drives!

Chassis number NUS0185 is a one-owner example with only 3,300 miles. Owned by an avid collector/enthusiast, this M400 has always been meticulously taken care. Plus it has been regularly maintained despite its low use. With a flawless history, the car is in “like new” condition. Add in the sports car’s eye-popping performance and this Noble M400 will be an excellent addition to any car collection.

LBI Limited specializes in the sales, brokerage, and collection management of exceptional collector automobiles. The company was established in 2009 by Andrew Mastin and Adolfo Massari at only 19 years of age. Created as an extension of a life-long passion for special automobiles, LBI Limited offers the best of the best for any car enthusiast.

Below is a sample of cars coming soon or that are privately available:

If you are interested in the 2007 Noble M400 sports car, please let us know. We have access to private car collections all around the world. Return again to follow our luxury blog. Keep up on the latest news in the car industry.