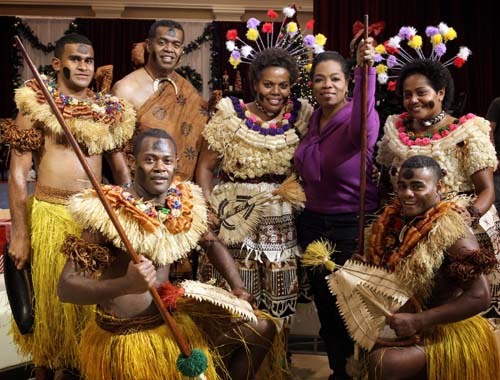 For those of love Oprah Winfrey, one of the events they would look forward to each year was her “Oprah’s Favorite Things” annual show. The popular show aired between 2002 to 2010, but was not shown in with in 2009.

“Oprah’s Favorite Things” returned this year and the two-hour episode aired on her OWN: Oprah Winfrey Network channel, and it was a moving experience as Oprah Winfrey paid tribute to a group of very surprised Military Spouse of the Year finalists.

As in the past, Oprah unveiled must-have gifts for this upcoming holiday season. One of the hit gifts was surprising the military spouses with a once in a lifetime trip to the amazing Fiji Islands and Namale, Fiji’s #1 Resort & Spa. 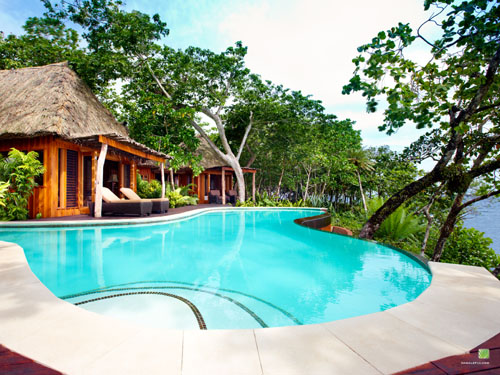 It was a special moment for many of the military wives as tears of joy flowed. Eight of the spouses had never had a honeymoon, and others had not been on a vacation with just their spouse in many years. 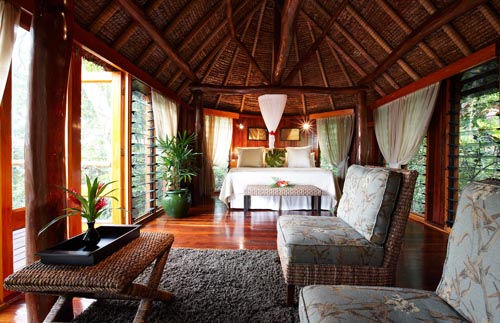 To learn more about Namale Resort & Spa, Fiji or to book a reservation, please contact us at: