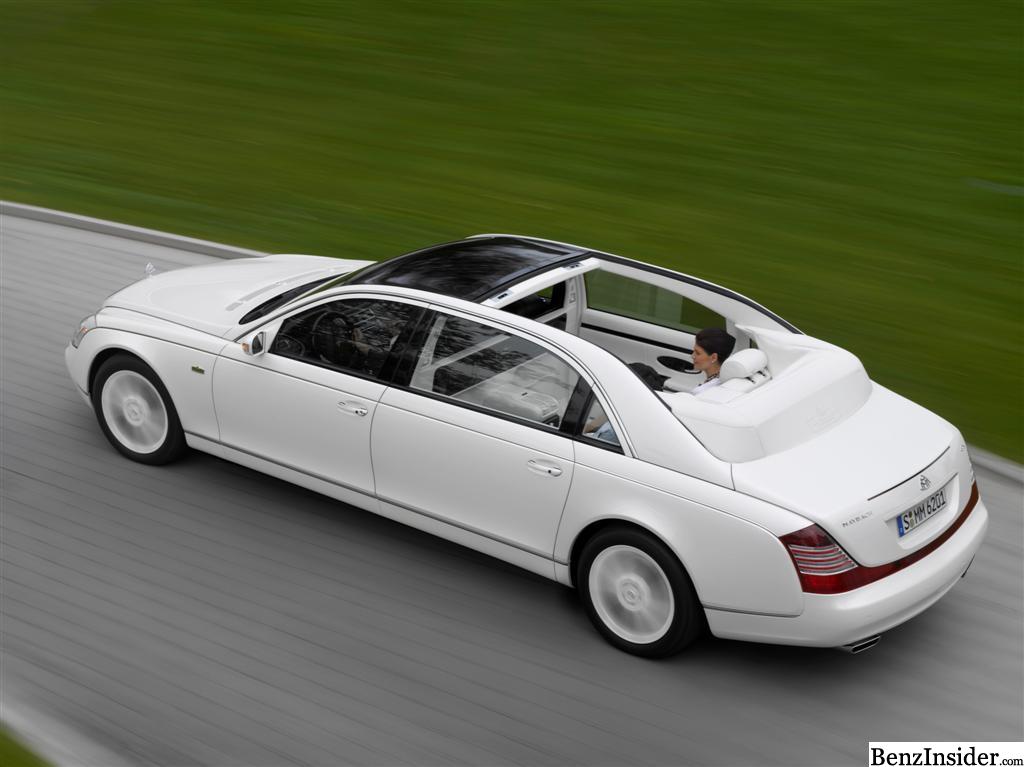 Daimler AG recently reporting that they will be adding a fifth Maybach model to its impressive line-up – the Maybach Landaulet. This masterpiece of automotive engineering will not just shower its owner with luxury, with features such as smooth black leather and trim elements in glossy piano lacquer, but it will also cost about a staggering $1.35 million. The first customer vehicles are due to leave Maybach production in the fall of 2008.

The Maybach Landaulet thus offers a majestic open-air experience currently unrivalled by any other automobile. Boasting a certain romantic quality and allowing its passengers the opportunity to savour a closeness to nature, this exceptional vehicle also features the ultimate in comfort and technological sophistication and as such sets the new standard for the world’s most exclusive luxury vehicles.

In November 2007, Maybach revived the aura of the grand carriages of days gone by with its Landaulet study. The response from the public to this masterpiece was overwhelming, so much so that Maybach decided to offer the hand-built Landaulet based exclusively on the customer’s own specifications. A limited number of vehicles will be built in the Manufaktur workshops in Sindelfingenover a restricted period.

In technical terms the Maybach Landaulet is based on the Maybach 62 S – which can claim to be the world’s most powerful series-produced chauffeured saloon. Maybach technicians have removed the rear roof module in order to afford passengers an unobstructed view of the sky above. 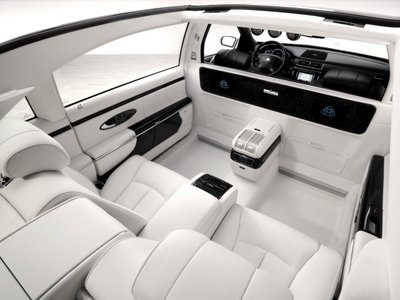 Maybach has adapted the luxurious rear compartment to the requirements of open-top motoring. For instance, the rear head restraints are slightly larger than on the saloon and effectively help reduce wind turbulence. Another slim wind deflector is automatically raised at speeds above 70 km/h to further reduce the risk of any uncomfortable draughts.

The deflector, which measures around five centimetres, can be activated manually at any time. The switch is conveniently positioned for rear passengers in the centre console.