London Crowned as the Most Popular Tourist Destination 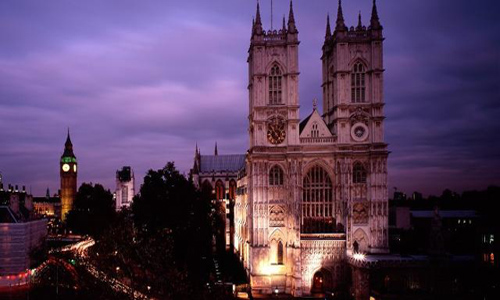 In the new Mastercard Global Cities Index report, London was announced as the most popular tourist destination in the world. London tops both Bangkok and Paris.

The Mastercard Global Cities Index report states that London is forecasted to have 18.7 million international visitors during 2014. In 2013, Bangkok – Thailand held the top spot. But projections show London will surpass Bangkok this year by 300,000 visitors.

This is the fourth year for the Mastercard Global Cities Index report. The organization evaluates and ranks 132 of the most traveled cities around the world.

The top cities for 2014 include London and Paris from Europe, Bangkok, Singapare plus Dubai in the Middle East.

Boris Johnson is the current Mayor of London and was quoted after hearing the news about his city, “With nearly nineteen million visitors this year London is the world’s favourite place to visit. Our city perfectly combines history, heritage, arts and culture, not to mention vast amounts of green space and major events that are the envy of the planet.”

Last year, London set an all-time record of international visitors with a total of 16 million. This is according National Statistics International Passenger Survey. If the 18.7 million international visitor forecast comes true, that’s a 17% year to year increase and will be another new high for travelers to London.

Marking the 100th Anniversary of World War I, London is the place to be. The Imperial War Museum re-opens this month to honor the event. Travel visitors can also view the ‘Great War in Portraits’ exhibit at the amazing National Portrait Gallery.

For those you looking for a rewarding cultural experience, this year London is hosting some amazing events, including – ‘Ming: 50 Years that changed China’ at the British Museum, ‘Rembrandt: The Final Years’ at the National Gallery, in addition to ‘Constable: The Making of a Master’ at the V&A.

If you are interested in booking a luxury travel vacation to London this year, please contact The Life of Luxury. One of our travel concierge specialists can help plan and book your entire itinerary. If you enjoy reading about luxury travel and VIP experiences, follow our luxury blog.