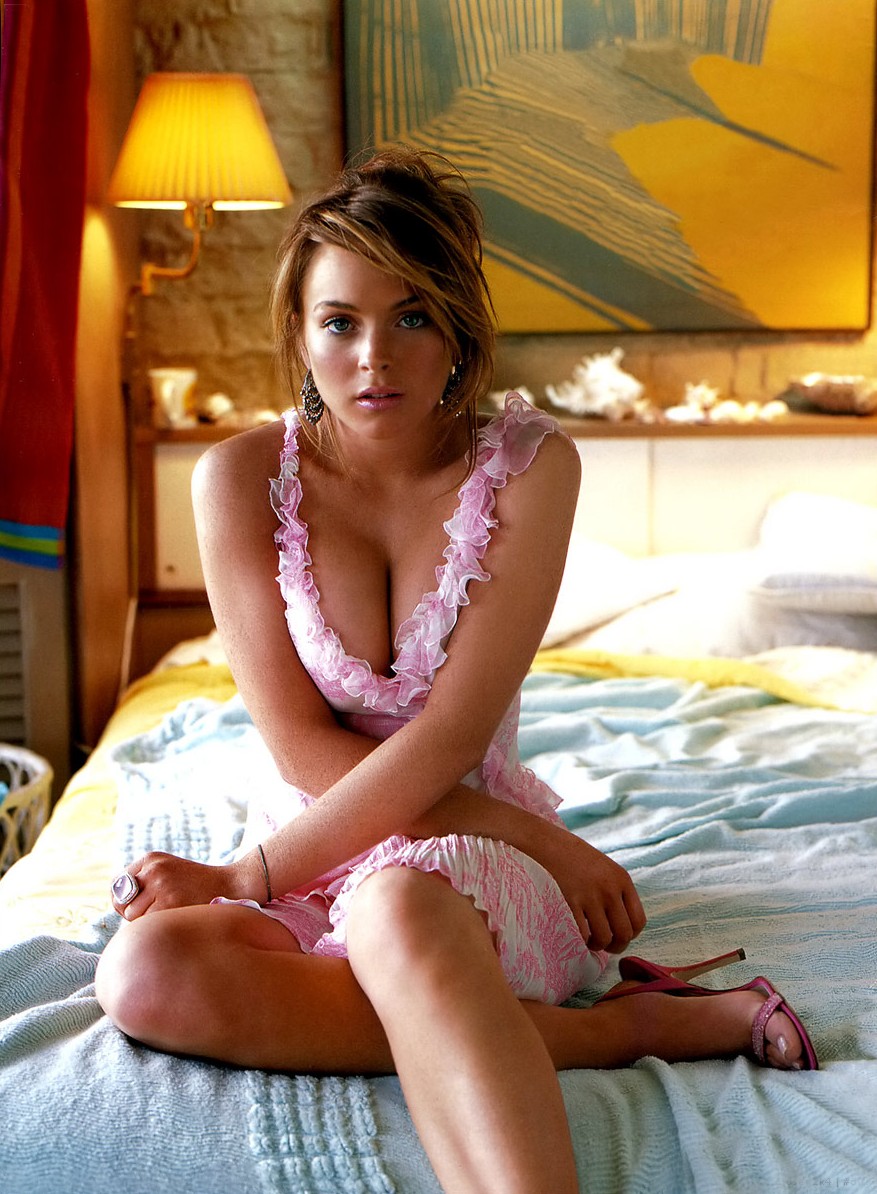 What hasn’t been said about attractive Lindsay Lohan. Lohan is a troubled actress that seems to keep in the limelight by acting bad.  The sad truth is that Lindsay Lohan hasn’t even starred in a mainstream movie for many years.

Child actress Lindsay Lohan was already an experienced performer before she made her feature Hollywood movie debut in the 1998 remake of The Parent Trap.

Iconic Lindsay Lohan has had a tough road, been arrested for drug possession and DUI. Lindsay has even spent time in a rehab center.

The hit movie Mean Girls debuted at number one and was a turning point for Lindsay Lohan. The attention on the then-16-year-old Lohan changed almost overnight.  Lohan quickly became a front-page gossip tabloid fixture. There was non-stop interest about speculation on her body, her nightclubbing, her string of high-profile boyfriends, her incarcerated father, and her feuds with a variety of other young female celebrities became inescapable.

Just when things looked bad for Lohan, Lindsay got her life somewhat back in track back in 2008.   First she went down the path of a lesbian and begin dating sexy British DJ Samantha Ronson.

This relationship plus her dating several men over the next year led Lohan to front page news as a celebrity gossip photographer’s dream come true.

Unfortunately, the couple called it quits in the spring of 2009. Lohan reportedly took the news very badly, turning back to guys, as well as alcohol and drugs.