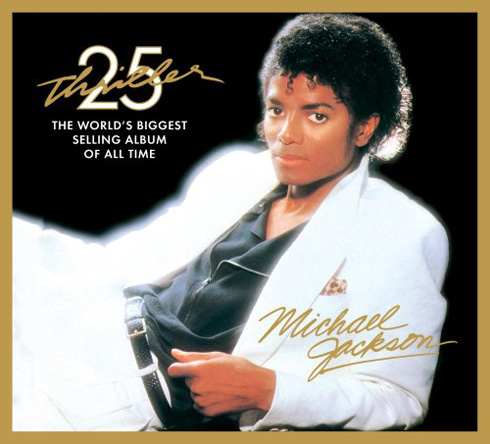 Michael Jackson recorded the world’s best-selling album of all time – “Thriller”. Jackson has been in the media spotlight for several decades. Through his music, Michael successfully bridged the gap between R&B and mainstream pop.

Michael Jackson turned music videos into must-see TV and ignited dance crazes around the world. At the peak of Michael Jackson’s career, his pop stardom was undeniable. Jackson wowed us with dizzying dance moves. Sold out concert goers went crazy, singing and dancing to a non-stop string of Michael’s pop hits. His costumes are creative including the sparkled, single glove he wore.

At a very early age, Michael Jackson quickly became the main attraction and lead singer of the teen group – Jackson 5. The brothers were an instant success, releasing a string of No. 1 hit songs including – “I Want You Back,” “ABC,” The Love You Save” and “I’ll Be There.”

Michael Jackson eventually left the Jackson Five to begin a solo career. Jackson won his first Grammy award in 1980 for Best R&B Male Vocal Performance “Don’t Stop ‘Til You Get Enough”. That song came from his chart-topping “Off the Wall” album and was also in the running for Best Disco recording. 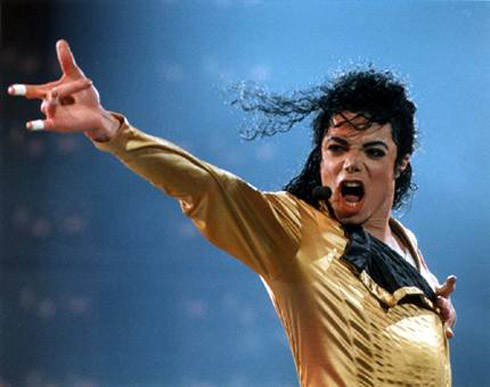 In November 1982, Michael Jackson released “Thriller”, his second solo effort as an adult. The record spent an amazing 37 weeks at No. 1. The album produced an unparalleled seven Top 10 singles.

The cutting edge video “Thriller” was released in 1982 and was a huge success for TV’s MTV. Director John Landis, helped elevate the upbeat music performance into a full-blown mini-movie. The creative musical video included zombie dance routines, faux gang fights, and a magical transformation of Michael into a werewolf. Michael Jackson was the first African American artist to be embraced by MTV.

In March of 1983, Michael Jackson debuted his famous moonwalk dance to the song “Billie Jean” on the TV special “Motown 25: Yesterday, Today and Forever.” Michael Jackson earned an Emmy nod for best performance in a variety or music program.

Jackson’s total of eight Grammy wins in one night broke the record set in 1965 by Roger Miller, who had won six Grammy awards, most for the country hit “King of the Road.” The eight Grammys awarded to “Thriller” was another record haul as well. Both of these achievements were tied by Santana and the album “Supernatural” in 1999. 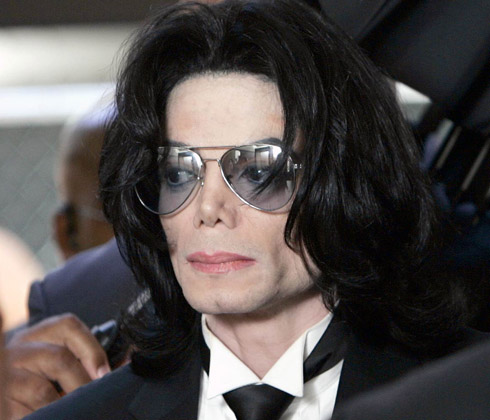 The King Of Pop is survived by Prince Michael, 12, Paris, 11, and 7-year-old Prince Michael II, known fondly by the singer as “Blanket”.

There will likely never be another performer like Michael Jackson. But above everything else, Michael Jackson’s music will be remembered forever and one of pop music’s greatest talents ever.