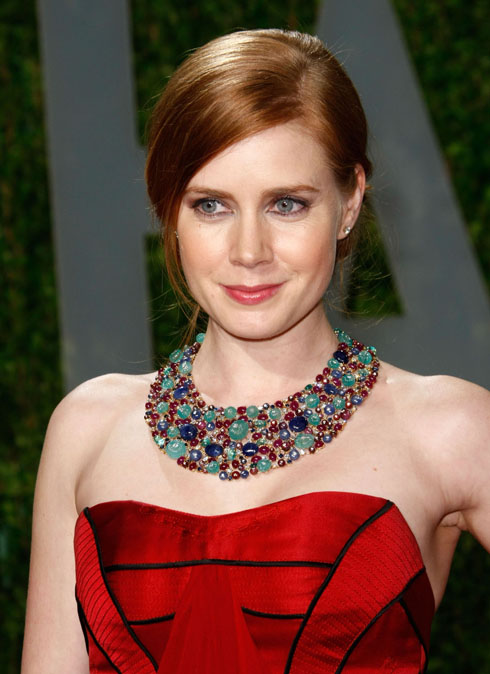 Amy Adams is definitely one of Hollywood’s “Up and Coming Stars.” Amy Lou Adams  was born on August 20, 1974 and is a top American actress.  She now lives a luxury lifestyle as a reward for her hard work and on-screen movie acting success.

The Hollywood future looks very bright for Amy Adams. Adams will appear in “Julie & Julia” with Academy Award actress Meryl Streep, which is set to be released in 2009, as a frustrated temp secretary Julie Powell.

The beautiful and talented Adams will next portray Amelia Earhart in “Night at the Museum 2: Battle of the Smithsonian” and will then co-star with Mark Ruffalo, in the upcoming movie “Greenburg”. 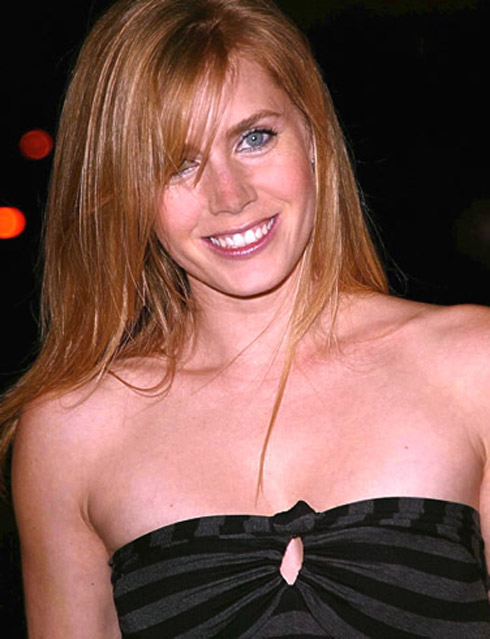