Lady GaGa – Born This Way and Loving It 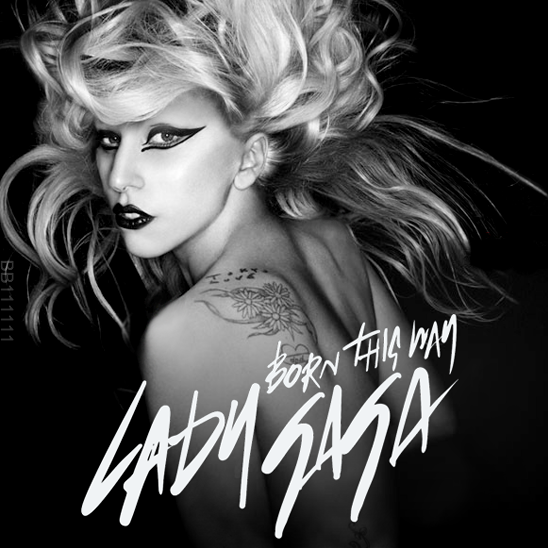 “The Fame” album has has won numerous music industry awards. Both the album and its songs were nominated for a total of six different Grammy Awards, including in the Album of the Year category.

Lady GaGa is truly a glitz and glamor media queen. Her concert shows sell out all over the world and Lady GaGa is just as well known for her unconventional sense of fashion, strutting on stage wearing stunning and colorful outfits. 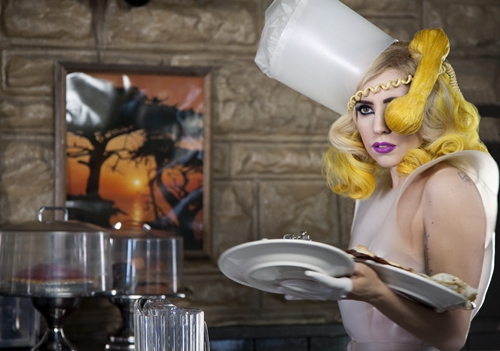 At the 2010 VMAs (Video Music Awards), she won eight total awards, including “Video of the Year.”

Combined, the first two hit albums from Lady Gaga – “The Fame” and “The Fame Monster” – have sold more than 15 million copies.

The third album to be released by Lady GaGa on May 23 is titled, “Born This Way.”

The first release is also named “Born this Way.” This anthem song describes confronting one’s inner demons and loving the wrong man for all the wrong reasons. 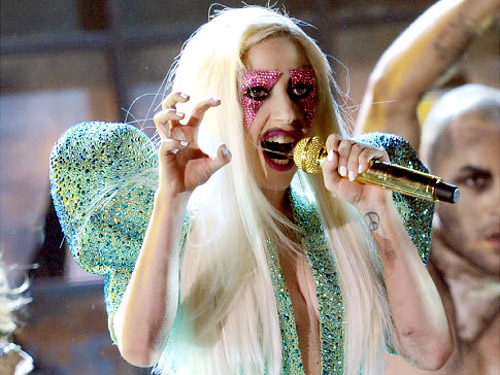 Lady GaGa recently swung through the West Coast for her famed Monster Ball tour. Her fans come out in droves, decked out in bizarre outfits ranging from chic to the outrageous. Her fans are thoroughly thrilled to be able to see their idol perform live.

The Monster Ball concert had the ideal combination of her hit singles plus songs from her upcoming album “Born this Way.” The little monsters didn’t go away disappointed as the concert was start to finish mayhem and first-class production.

When Lady GaGa first appeared on stage, the crowd went absolutely crazy as a remixed intro version “Dance in the Dark,” starting playing. Then when a silhouette of Lady Gaga appeared, the excitement level ramped up and the concert was on!

Whether you are a Lady GaGa fan or not, you have to admire her as a performer. She grips the crowd and never lets go. She sends a message throughout the show for her “little monsters” to embrace their own destinies and follow their dreams.

Lady GaGa’s upbringing was also full of challenges so speaking from first-hand experiences, she communicates an uplifting request – be proud of who you are and don’t let others drag you down.

Lady GaGa is also a dominant force in the social media world. She holds the #1 spot on Twitter with more than eight million followers and has a staggering, greater than 28 million “likes” on Facebook.