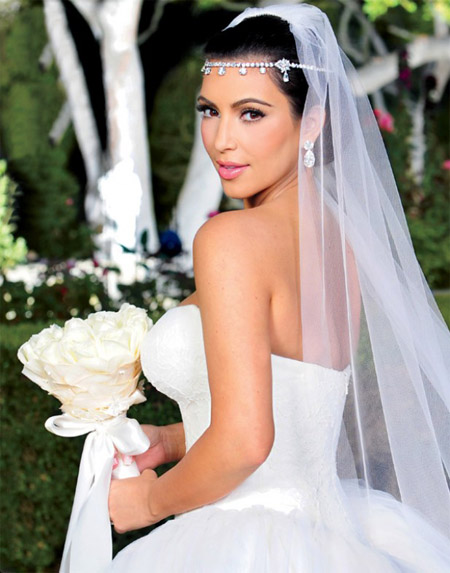 They say “All Good Things Must Come to an End.”  Well if it relates to the recent dream wedding between celebrity Kim Kardashian and her NBA husband, Kris Humphries, then something had to give.

It’s just been announced that the two-plus month old wedding is nothing but a passing dream between Kim Kardashian and Kris Humphries.

There had been several rumors soon after the celebrity wedding that was witnessed by millions on the “Keeping Up With The Kardashians” TV show, that the love couple was having a tough go at this marriage gig.

31 year old Kim Kardashian was quoted, “After careful consideration, I have decided to end my marriage. I hope everyone understands this was not an easy decision. I had hoped this marriage was forever but sometimes things don’t work out as planned. We remain friends and wish each other the best.”

The reason given for the divorce filing was “irreconcilable differences.”

Kris Humphries is a New Jersey Nets basketball player, but is a man without a team as he became an unrestricted free agent earlier this year.