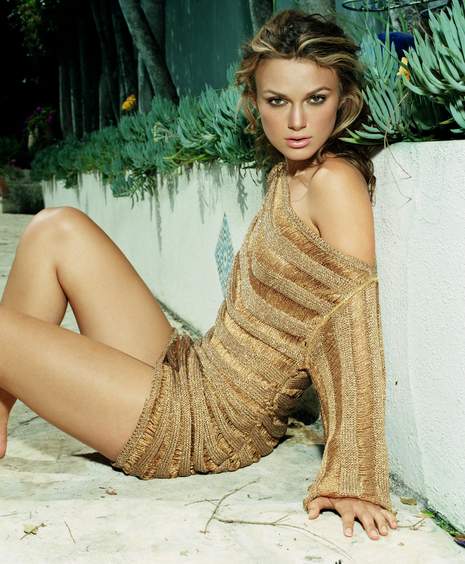 Keira Knightley appeared in the print ad for the Chanel fragrance Coco Mademoiselle. The ad features her naked and covering her chest with a bowler hat. Her modest cleavage was digitally enhanced in the ad.

“Those things certainly weren’t mine. I was like, ‘OK, fine. I honestly don’t give a shit.’ I don’t have any tits, so I can’t show cleavage.”

In May 2007, Keira revealed she was hurt by recent allegations that her thin frame was promoting anorexia and she was considering quitting acting as a result.

“People said to me, ‘How does it feel to be called anorexic?’ I had no idea that I was. I’m not saying there aren’t people in the film industry that suffer from it [anorexia], but I’m quite sure I don’t have it.”

“At parties, I stand on my own, grinning aimlessly. I can never think of a thing to say. I wish I was Sienna Miller. I watch that girl and she is just fabulous. She talks to everyone and laughs and smiles.”

Keira did all of her own stunts in Pirates of the Caribbean: Dead Man’s Chest. She was thrilled that she actually got to sword fight in this one. In the first one she begged for a sword fight, but they did not let her have one. 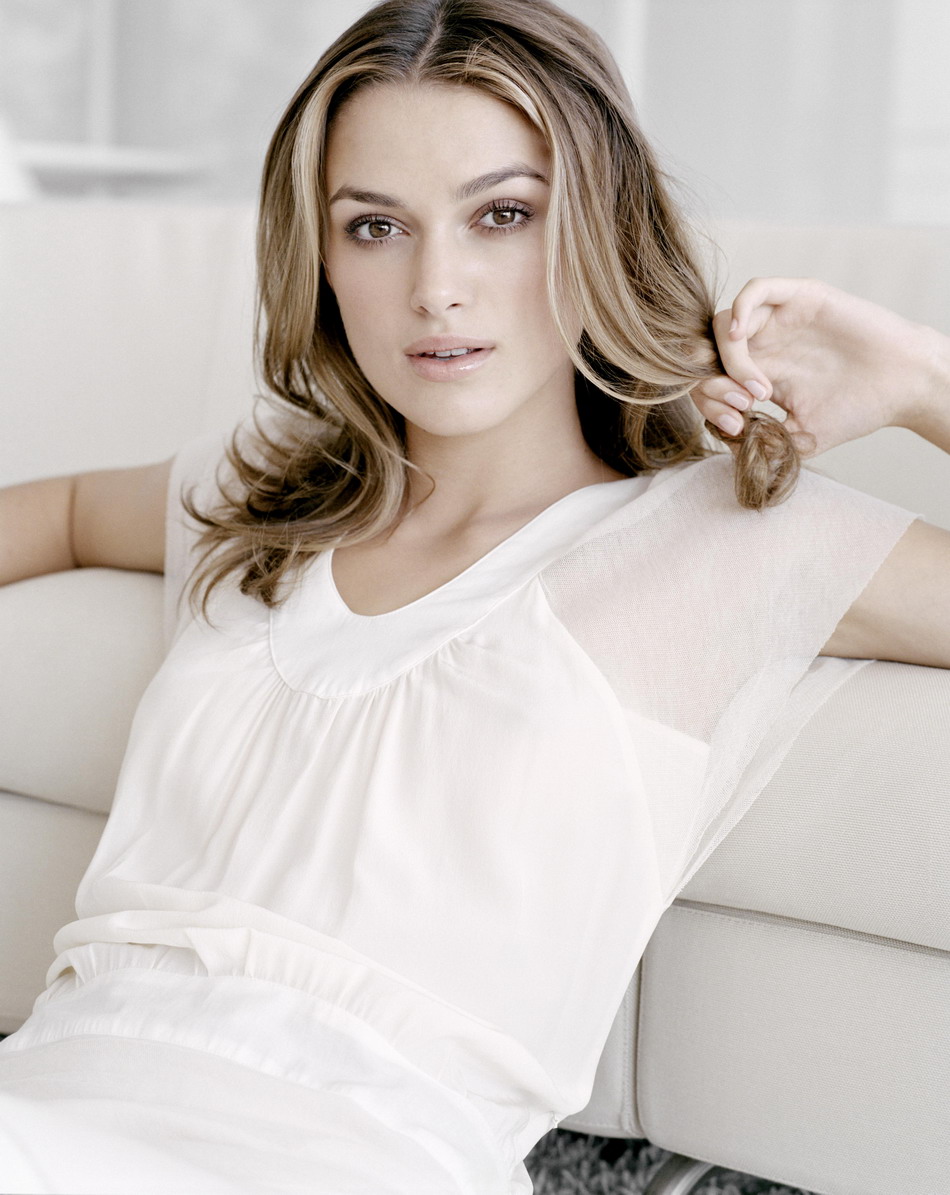