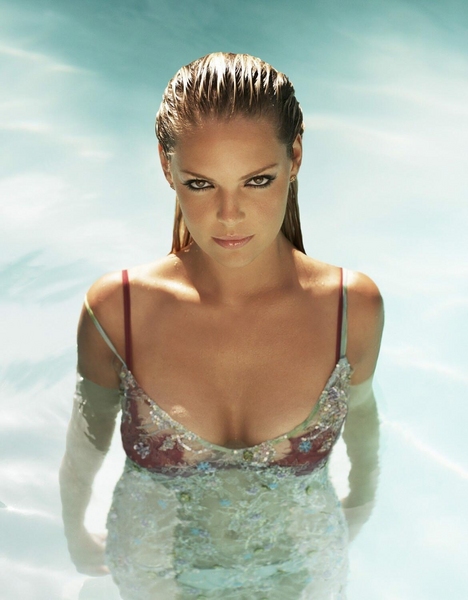 Beautiful and sexy actress Katherine Marie Heigl is an Emmy Award winner and Golden Globe nominated actress, best known for her starring roles in the feature films “The Ugly Truth”, “27 Dresses” and “Knocked Up.”

Katherine Heigl as born on November 24, 1978 in Washington, District of Columbia. 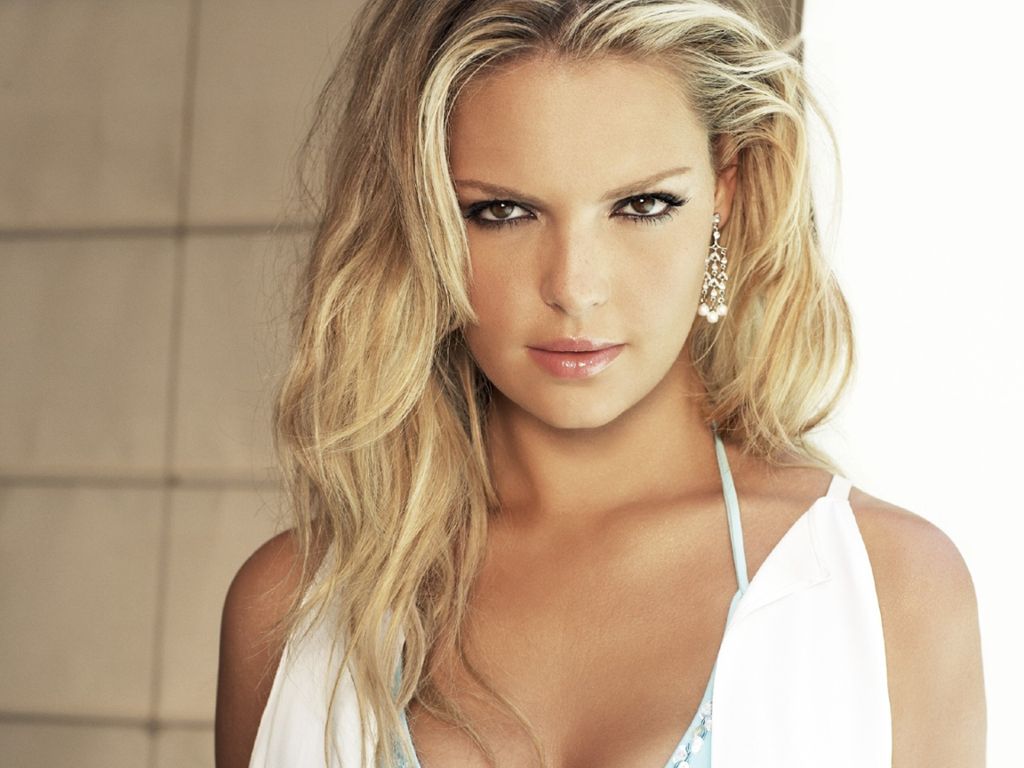 Next Katherine Heigl appeared in television series “Roswell” and “My Father the Hero.”

In addition to Heigl’s first major role in “Grey’s Anatomy”, she was a model who has also appeared on the cover of leading fashion magazines.