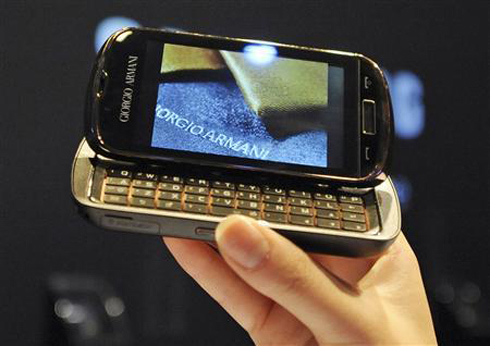 The GT-V7650 is a rose bronze-colored smart phone. The GT-V7650 will be one of the first mobile devices to be powered by Microsoft Windows Mobile 6.5.

The GT-V7650 has wireless Internet connectivity and was actually designed by Giorgio Armani himself. The new smart phone will come with camera functions and GPS capability.