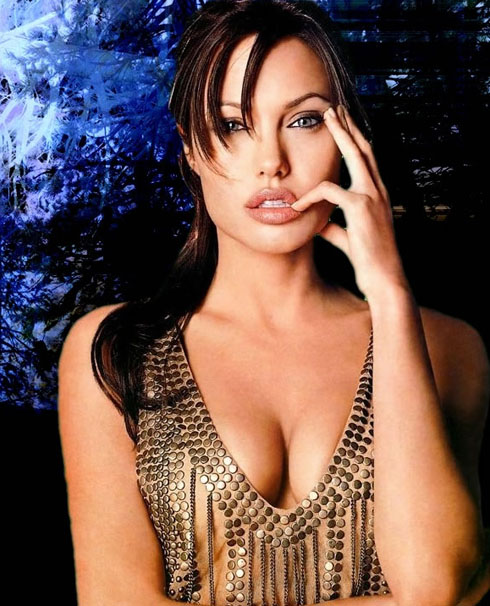 There’s a new celebrity sheriff in town and it’s no longer Oprah. Angelina Jolie is now the “World’s Most Powerful Celebrity” according to Forbes’ annual ranking of the world’s ultra famous – the “Celebrity 100 List”.

Angelina Jolie has been a roll with non-stop media attention and a string of several blockbuster movies.

Angelina made about $27 million in the past 12 months, driven by popular Hollywood movies including: “Kung Fu Panda”, “Wanted” and an upcoming spy thriller titled “Salt”.

Oprah Winfrey dropped to No. 2 on the list. The queen of media brought in $275 million over the last year, making her the list’s top earner.