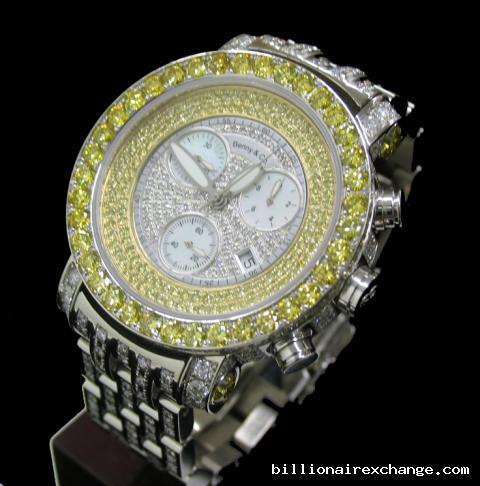 Help may be on the way for online auction sites such as BillionaireXchange and EBay.

The European Commission, who is the 27-nation EU’s antitrust regulator, is currently drafting up new guidelines on the extent to which companies can restrict trade through their own authorized dealers.

In a story from Bloomberg News, who obtained the draft plans, it details how how the Brussels-based regulator will apply competition rules to agreements between online producers and sellers.

The draft states that luxury-goods makers would be prevented from imposing any quantity limits on Web-based sales by distributors who are already authorized to sell goods through their “brick and mortar” stores.

This EU move is wonderful news, especially for luxury auction sites such as BillionaireXchange.