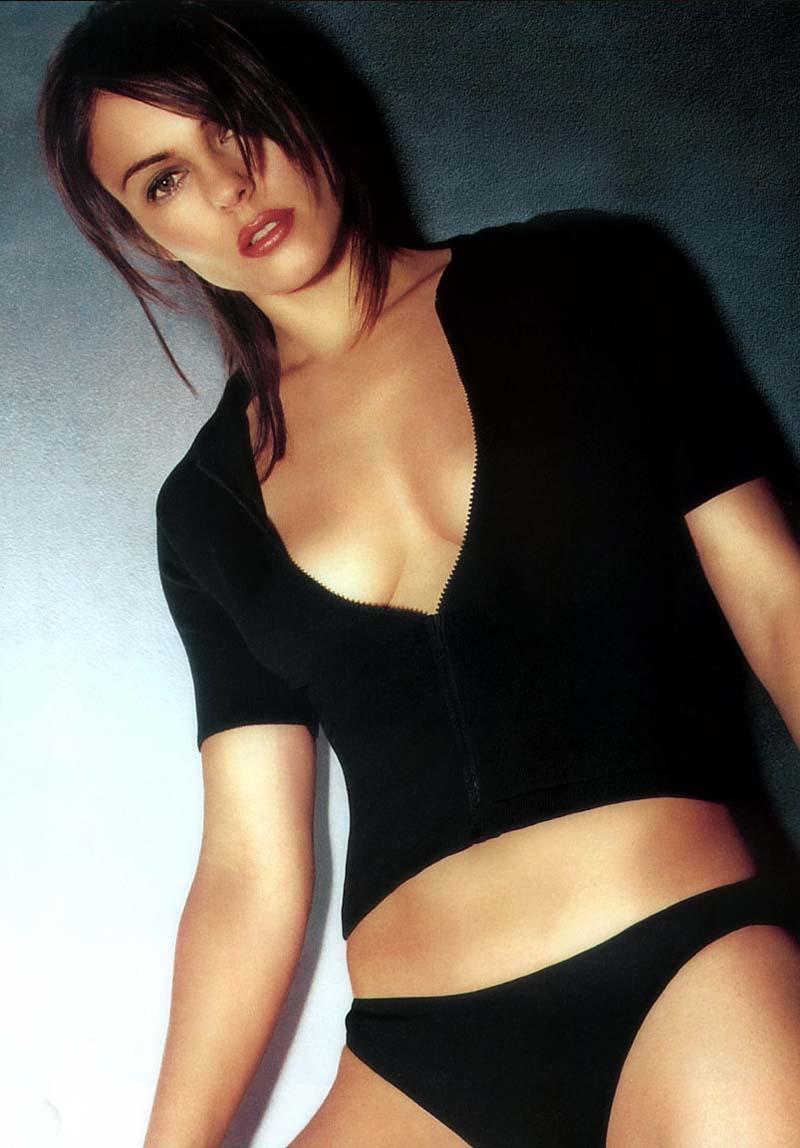 Elizabeth  Hurley has reportedly declared she may leave Britain – because she is fed up with being called “Liz” by the media.

“None of my friends call me Liz. I don’t like it because it suggests a trust that doesn’t exist. Perhaps I will just get clean away – maybe to Switzerland. Also the country would be much better for the little one.”

Elizabeth Hurley adds, “I have three lives: actress, model, producer. Sometimes I’m aware that there’s a fourth life, which is somewhat neglected, which is living a bit.”