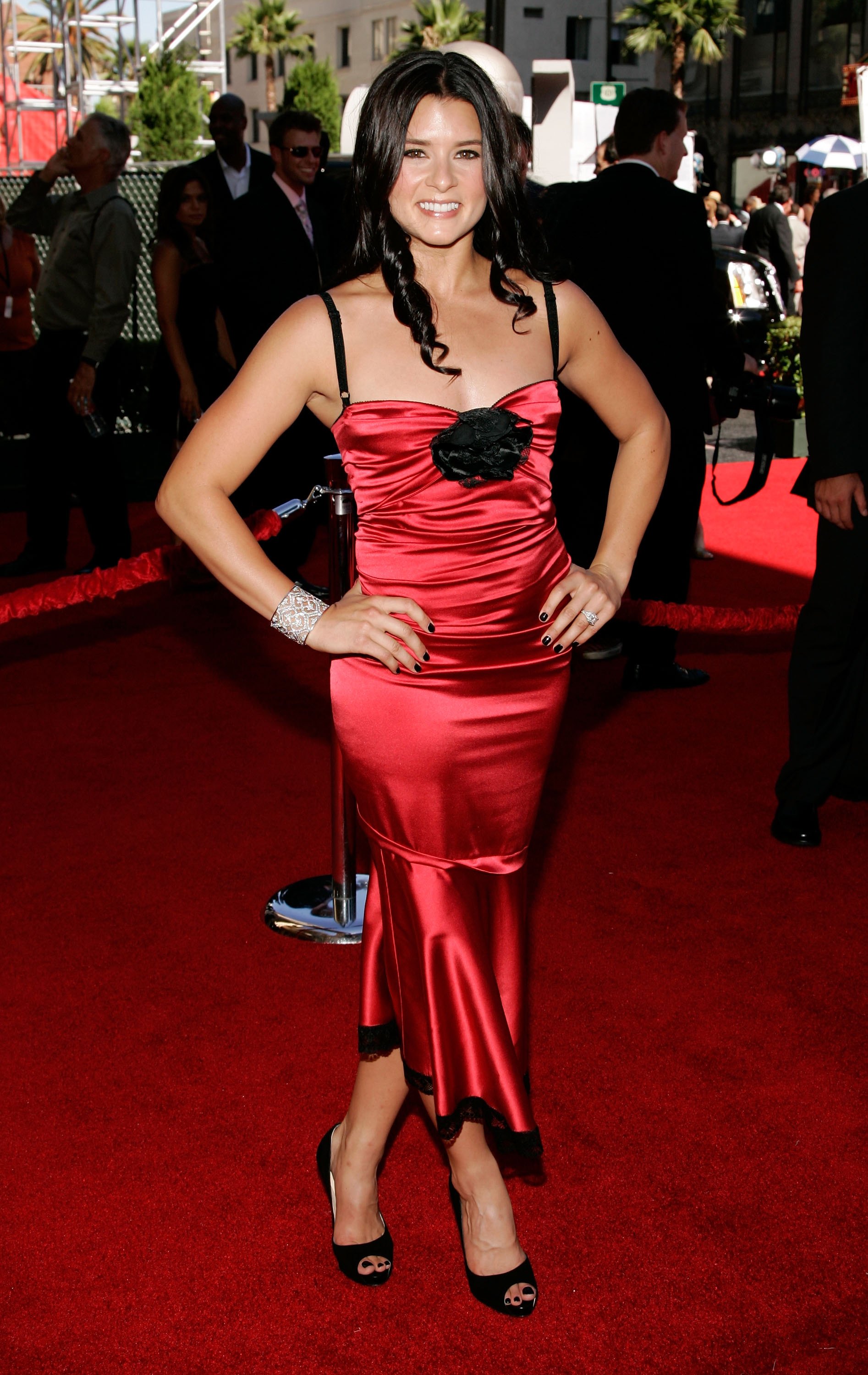 Danica Patrick began racing when she was only ten years old. She began racing in the Indy Racing League in 2005, competing for the Rahal-Letterman team, becoming the rookie of the year.

She is currently married to Paul Hospenthal, a physical therapist, who helped Danica recover from an injury she suffered while filming a morning television show.

“My goal is not to be the first female to do things or to be a poster child or a calendar girl. It’s to just win, because everything takes care of itself if you win.”