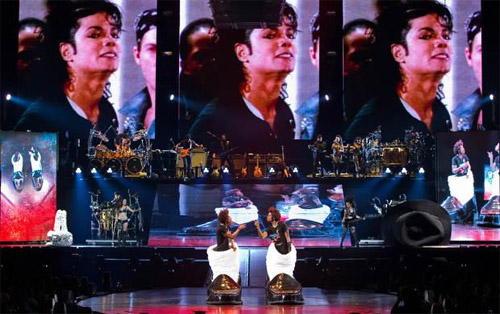 Michael Jackson was known to millions as the “King of Pop.” Although he is no longer alive, his legacy shines in the amazing Cirque du Soleil production Michael Jackson: The Immortal World Tour show. 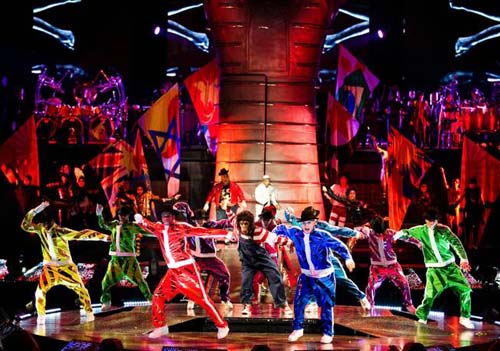 This show extravaganza is the vision of Writer and Director, Jamie King. King was selected by both The Estate of Michael Jackson and Cirque du Soleil to bring this monumental dream to reality. Jamie King has been called one of the most influential “movers and shakers” in the music industry, and the “Jerry Bruckheimer of tent-pole concert tours”.

King knows dancing and he has choreographed some of the most popular music videos and directed some of the highest-grossing concert tours of all time.

Fans of Michale Jackson will love this grand, Cirque du Soleil show. It’s not only a tribute to his brilliant music over the years, but also showcases Michael Jackson’s humanitarian work and his genuine love for our planet Earth. The show captures the spirit, passion and heart of the artistic genius. 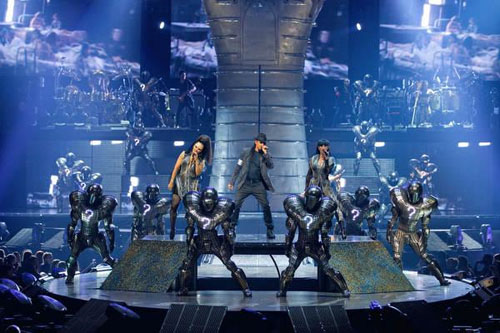 The show tells the story of Michael’s career through the unique, “silent” narrative of a mime, who was played by the very talented Salah Belemqawanssa. A massive stage comes alive with stunning performance of color and acrobatics. The impressive live band played for two plus hours of Jackson’s hit music is amazing as well.

Michael Jackson’s iconic voice was the lead vocal for the entire Cirque du Soleil production. Songs from his younger years as a member of the Jackson 5 such as “ABC” and “I Want You Back” were performed in a segment titled “Fanatics Medley.” The scene takes place in front of a Neverland stage set. 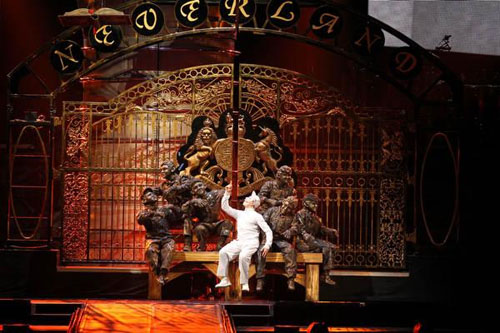 The “Dancing Machine” song was a powerful combination of various dance styles that blended with animated machinery, blasts of steam, metal outfits and talented acrobats dressed as welders swung from the arena’s rafters.

The last performance prior to the intermission was the historic song “Thriller.” The stage came alive with zombies and corpse-costumed dancers who nodded to the classic beat and video choreography of this 1984 hit song. 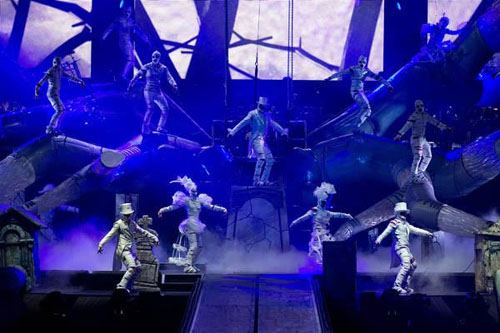 “Beat It” was an instant crowd pleaser from the opening few notes. The performance showcased items that we all associate with Michael Jackson – his hat, glove and penny loafers. As the song reaches it’s crescendo, we are blessed with an outrageous duo playing an electric bass and electric guitar.

In a segment named “Mega Mix”, several of Michael’s greatest hits are played including “Can You Feel It,” “Don’t Stop Till You Get Enough,” “Billie Jean,” and “Black or White.” Almost everyone in the packed arena was up on their collective feet …. moving and grooving. It was a clever combination of dance, music and acrobatics. During “Billie Jean,” we saw Jackson’s famous choreographic style as his silhouette appears from the dancers’ LED costumes. 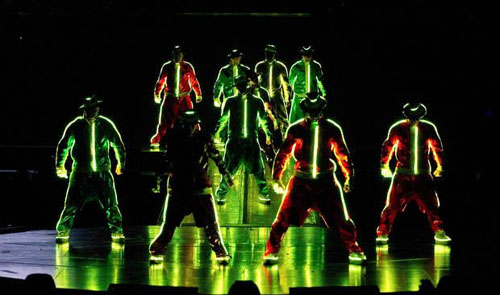 As the crowd loudly cheered, there was one more number to enjoy. The curtain call was “Man in the Mirror,” as the different groups of performers appear on stage before a light shines on a bedazzled life-size glove in the darkness. The performers inside the glove elegantly move to the music, creating visual artistry. “Man in the Mirror” was a fitting way to end Michael Jackson: The Immortal World Tour as the song was often used by Jackson to end is own concerts.

The Michael Jackson: The Immortal World Tour was an amazing, visual joy ride and truly was a celebration of the legacy of an immortal – Michael Jackson. 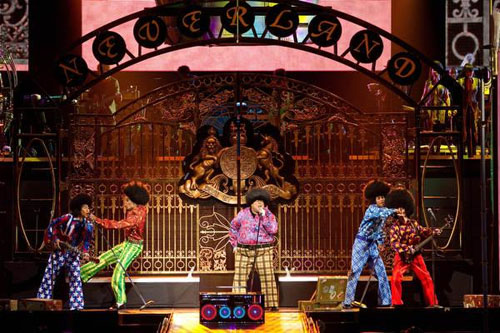